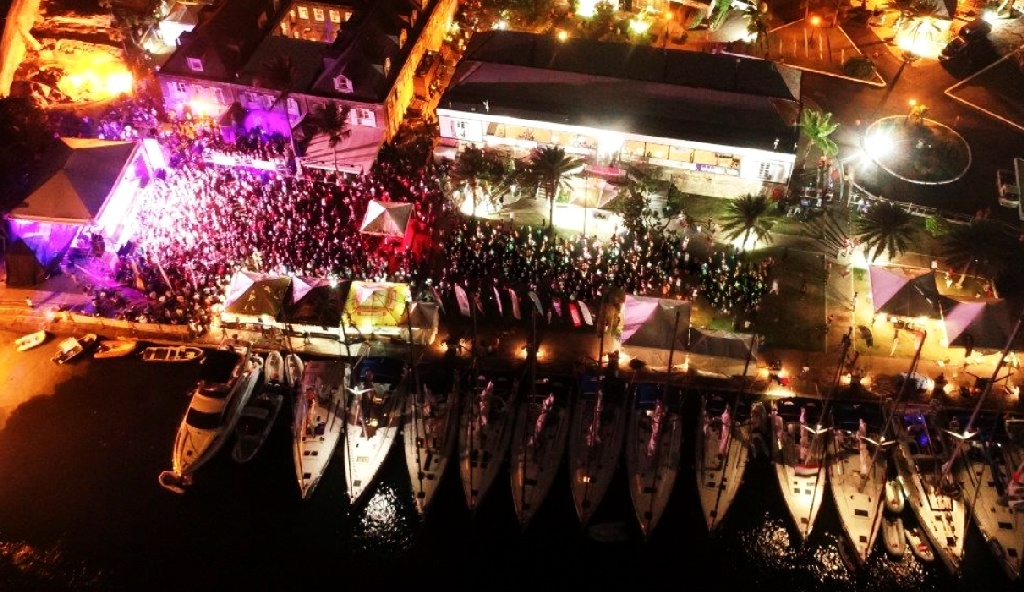 After a two-year hiatus, the 53rd edition of Antigua Sailing Week has been crowned with success. Trade winds blew all week, with the international fleet enjoying exhilarating races in sailing paradise.

With back-to-back victories in CSA 4, Peter Corr and his team won the Lord Nelson Trophy and received a Locman Italy watch.

Winner of CSA Racing 2, winning the English Harbor Rum Trophy and third overall in CSA, FAST40+ Tschuss (USA), with Christian Zugal at the helm. Tschuss was also the overall winner of the Peters & May Round Antigua Race.

The winner of the new CSA Pogo 12.5 class was Hermes, skippered by Alistair Langhorne with a team from Itchenor Sailing Club in the UK.

Only two multihulls presented at the resumption of Antigua Sailing Week. The brand new Gunboat 68 Tosca, co-skippered by Ken Howery and Alex Thomson, won the class.

Sir Richard Matthews was a winner again at Antigua Sailing Week with his ST370 Holding Pattern which took eight CSA Performance Cruising A victories to lift the American Airlines trophy.

Ten boats raced in Club Class, designed for teams who want to keep racing fun and relaxed; one of two optional spinnaker classes at ASW. The winner after the tie-break was Torben Lundgren’s Danish First 456 Daisy.

In Bareboat 2, Joaquín Vázquez’s team from Madrid in Spain won the Aproache Nevis race, winning the AHTA Cup, and in a close result won the Bareboat Overall, winning the Dream Yacht Charter Trophy and received a Locman Italy watch .

The Caribbean’s most famous regatta is attracting interest from supporting partners and race participants around the world. The 54th edition of Antigua Sailing Week will take place from April 29 to May 5, 2023.

Final results from Antigua Sailing Week, including winners of all classes, can be found here. . .