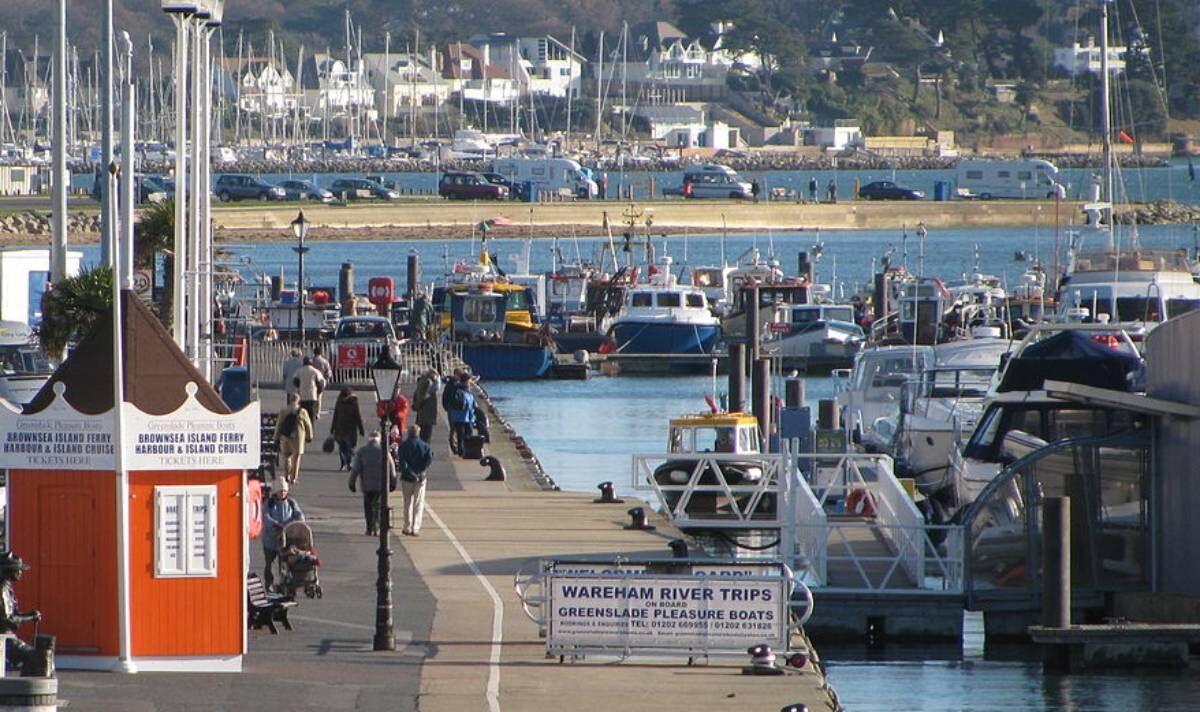 David Haw, 24, has not been seen since he entered the water in Poole Harbour, Dorset, at 2am on Monday. He was on a semi-rigid inflatable boat when he fell into the water.

It is understood Mr Haw was fully clothed but not wearing a life jacket when he entered the sea.

Dorset Police said they arrested a 19-year-old Southampton man on suspicion of manslaughter. He remains in custody.

Mr Haw had been a member of the Royal Yachting Association’s British Keelboat Academy and had previously competed for the University of Bristol in national sailing events.

It is believed Mr Haw was in Poole for a sailing regatta involving keelboat racing at the time it is feared he drowned.

A massive air and sea search operation involving the Coastguard, the RNLI, police divers, a helicopter and volunteers has been launched to find Mr Haw, who is from East Sussex.

The operation was canceled on Monday evening but resumed yesterday.

David Haw, 24, locate David and there will always be a police presence in and around the port.

“We continue to keep David’s family updated on any developments and are doing everything we can to support them during this difficult time.

“We are carrying out investigations to establish what happened in order to help us locate David and urge anyone with information that could help our search to contact us as a matter of urgency.”