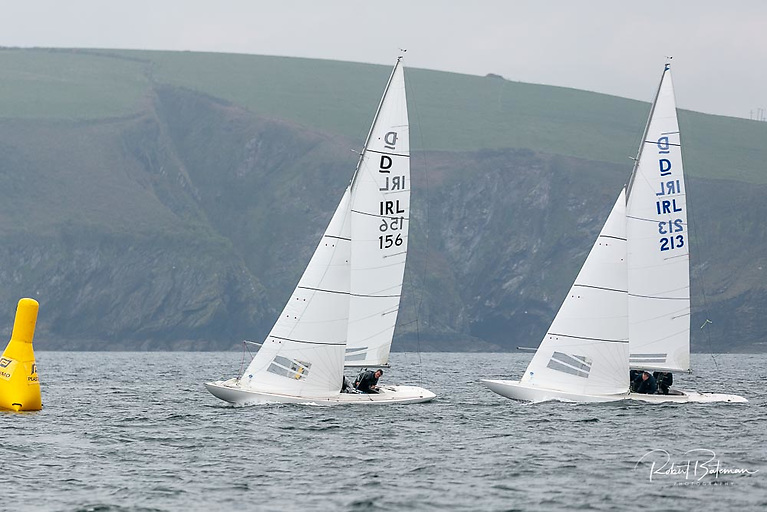 MarJ, skippered by Adrian Bendon, was the big winner in the 13-boat Dragon class of the 2022 Open Keelboat Regatta, sponsored by Kinsale Yacht Club, which took place this weekend.

With three wins from six races contested, Bendon with seven points clear had a clear margin of six points over second overall James Matthews at the helm of TBD. In third place was Cameron Good’s Little Fella with 16 points.

The fleet, under race officer John Stallard, included a strong showing from the host club and took the top five overall with representation from other West Cork clubs too, including Glandore Harbor Yacht Club.

In a prestigious role, the club will host the International Dragon Gold Cup at the club in 2024.

On four points, Ian Travers and Keith O’Riordan were the winners of a fleet of three Squib boats after five races contested.

Second was Denis and Brid Cudmore in Sensation with seven points with Sonata in third.

The results are here