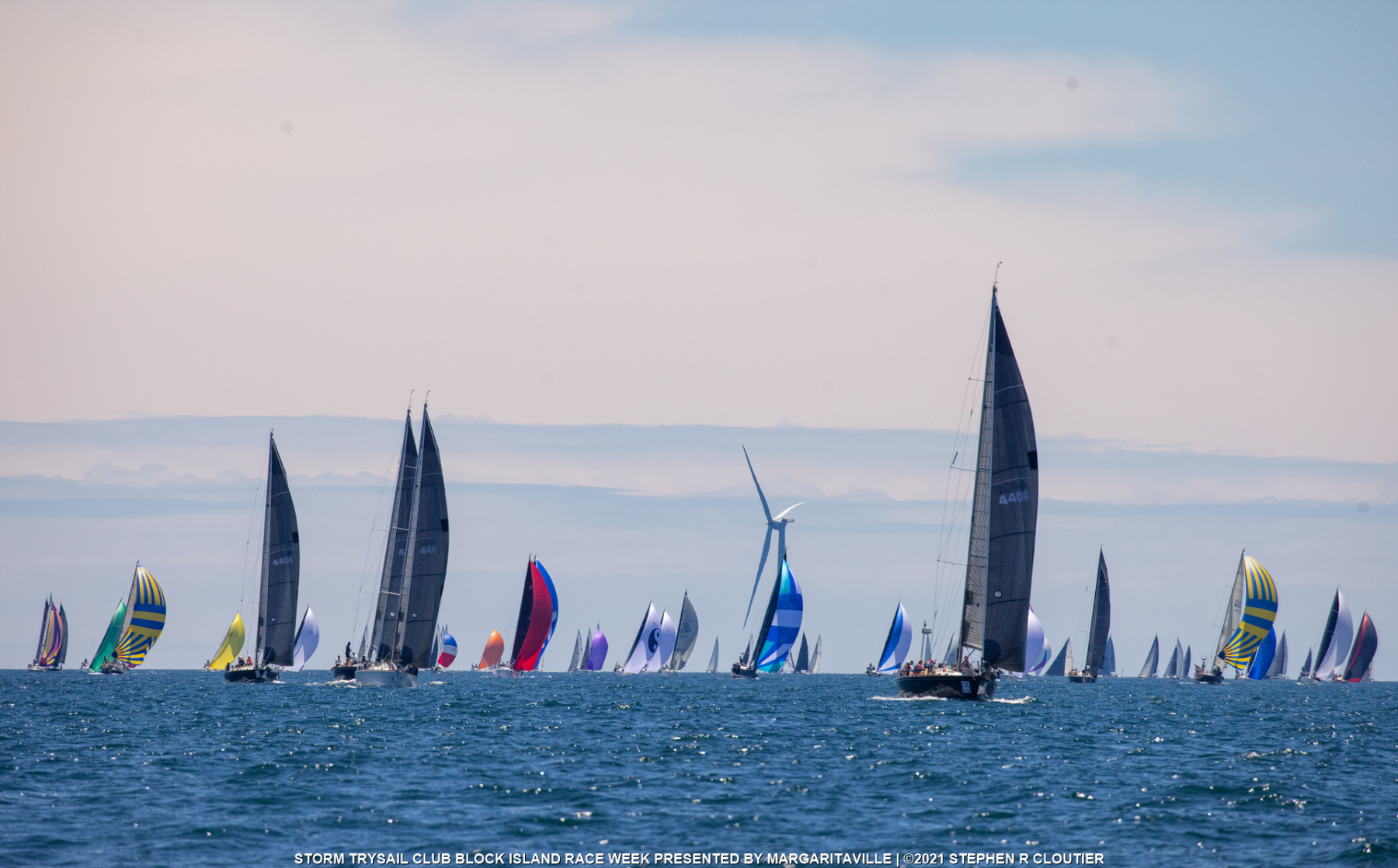 Block Island Race Week sailors have been treated to the highlight of the series so far, with the Regatta Craft Mixers Round the Island Race offering the best racing conditions, not just for the week, but in history. recent tour of the island under sunny skies, and a southeast of 10-12 knots favored the 158 boats.

“This is what we are looking forward to, taking the distance and seeing every corner of the island, and doing a bunch of sail changes is really fun,” Kelly Wilbur of J / 111, Wicked, at the ‘penultimate day of racing – Mount Gay Race Day.

The Performance Cruising and Multihull fleets were entitled to a second round of the island’s race of the week, as they were able to set off in the fog on Monday, while the other races of the fleets were abandoned.

In the multihull fleet, Todd Slyngstad’s HH66 Nemo has yet to lose its winning streak among the four-boat fleet with another ball added to the scoreboard today.

All of the ORC fleets were dispatched on a longer 21.5 mile route that took the teams outside of the Block Island Wind Farm on the east side. As Tony Langley’s TP 52 Gladiator finished first in ORC A ahead of Hap Fauth’s Belle Mente (a Botin Maxi 72), the honors were won.

Among the One-Designs – which were sent on the 18 mile course inside the wind farm – J / 111 Skeleton Key by Peter Wagner, June and J / 44 Palantir 5 by Amanda Kendrick, J / 105 Deja Voodoo by William Zartler and J by Jonathan Rechtschaffer / 109 Emoticon all finished at the top of their respective divisions.

Wagner is back for his fourth week of racing after a 30-year hiatus. The last time he raced, Wagner won the race around the island and had the chance to defend that title today.

“The wind was still blowing while we were doing the first leg of this race so finding a way to connect the puffs was pretty important and we were able to do that and find our way,” said the owner of Skeleton Key.

With a full moon tide testing sailors, finding the right current was also one of the biggest challenges the teams faced.

The race committee will consider the winning percentage, fleet size and different trophy scores to decide the winner, and this year’s recipient will be announced at the final awards ceremony tomorrow night along with the rest of the prizes.

The last day of racing will end tomorrow for Margaritaville Race Day for the 29th Block Island Race Week.