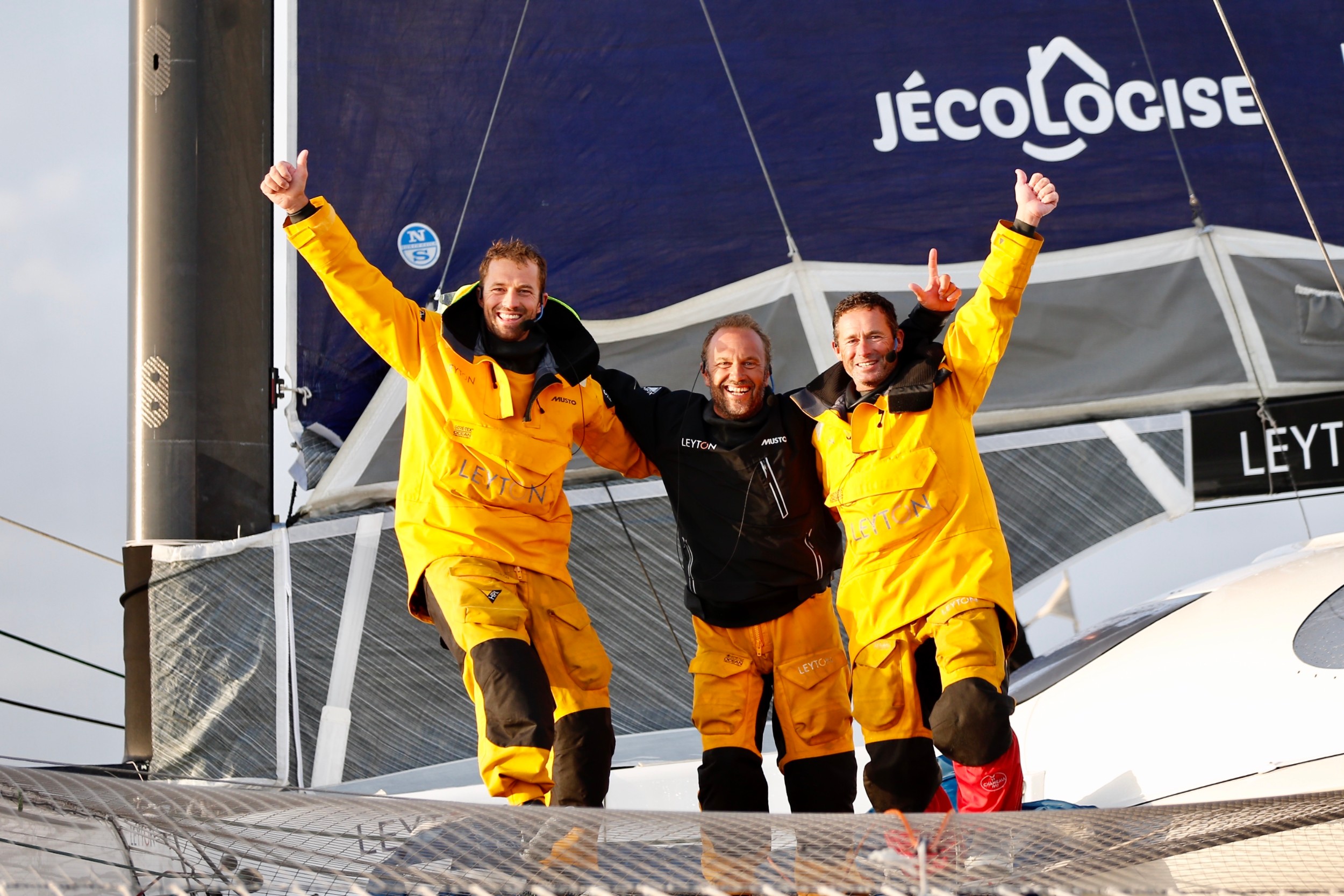 Despite several regroupings throughout the race, the skipper Sam Goodchild and the Leyton crew won last night after five and a half days of sailing in the last stage off the Pro Sailing Tour.

After having skippered their sailboat from Brest to La Rochelle followed by Las Palmas de Grand Canaria, Goodchild and his crew are crowned winners of this Tour series, adding a new distinction to their already impressive track record. In the end, it was Leyton, skippered by Goodchild, who won over Arkema 4.

Goodchild said: â€œWe went through all kinds of conditionsâ€¦ we even raced at full sail. Working with the team has been great throughout the race. Aymeric did a brilliant job on the strategy and the weather conditions.

â€œAs for Seb, he knows multihulls very well and excels in ocean racing. I enjoyed learning from him. It was really five perfect days, and the season has gone much better than we could have hoped for. There are three of us on board, but there are a lot more people behind the scenes who make the project work. It’s great to be able to share the finish of this race and this victory.

These two crews, who have always been at the forefront of ocean racing, rightly find themselves side by side on the podium at the end of this first season of the Pro Sailing Tour.

Vlamynck, Arkema 4 skipper, said: â€œI’m happy to be on dry land. Time has passed. There was never a time when we weren’t in action, working together and maneuvering. We are also happy to have crossed the finish line before Thibautâ€¦ .it was intense!

â€œWe fought to the end, especially since we made a small slide in Ouessant which allowed them to catch up, putting pressure on us until the finish line. It was the first time that we spent so much time on the boat, it taught us a lot. We are physically exhausted, as is the boat, so I think a good rest is needed after the race! “

The hotly contested third place goes to Ciela Village skippered by Erwan le Roux and his crew, who are also raising awareness of multiple sclerosis. Only 57 seconds elapsed between their arrival and that of Quentin Vlamynck’s Arkema 4 in Brest. Thibaut Vauchel-Camus and his crew, who also had huge success showing great potential by taking the lead in the ‘Final Rush’ which is reflected in their final results.

Thibaut Vauchel-Camus, skipper of Solidaires en Peloton – ARSEP said: â€œThe run we had for the ‘Final Rush’ was simply brilliant. We all agree that we had an amazing race full of contacts, transitions, U-turns, intensity, subtlety, tactics and wild pursuit. We had a great time and are happy to have performed well enough and to have finished with a podium place for this Pro Sailing Tour. We are reaping the rewards of the progress we have made during the season. We had goals set and we fought for it.

â€œLooking back on the season we can see that the whole fleet is very balanced at such a high level. This Pro Sailing Tour has given us a good focus on the wonderfully sporting atmosphere of the Ocean Fifty class, with its fair share of fighting as well as fair play.

â€œThe format of the tour allowed us to demonstrate what exactly our boats are capable of doing, not only at sea but also in coastal waters. This is the first time that we have run so much in such varied water. I can’t wait for the next season!