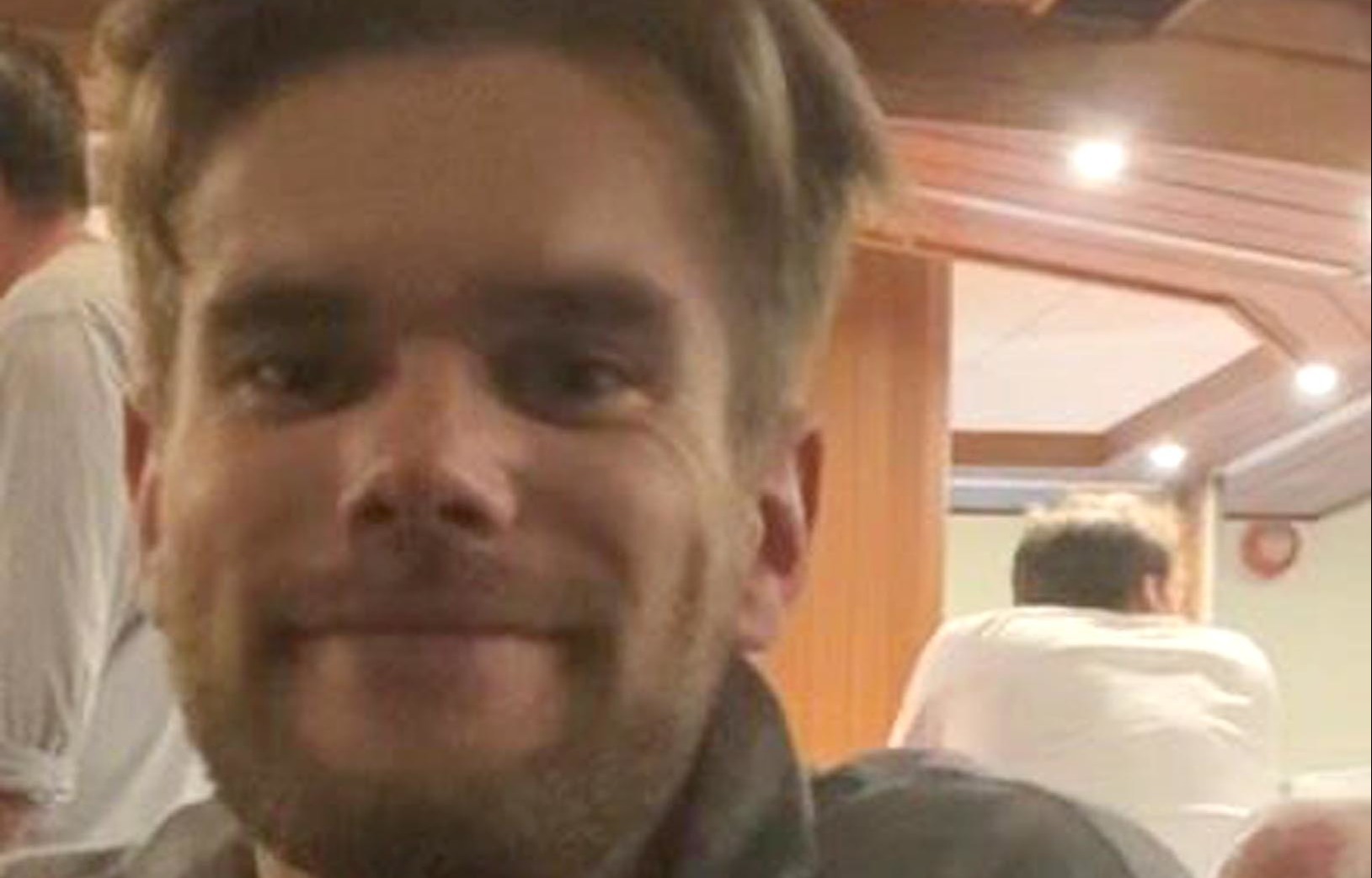 COPS have found the body of a missing sailor believed to have fallen overboard off the Dorset coast after a teenager was arrested and released.

Police removed a body believed to be that of David Haw from Poole Harbor on Saturday following a tip-off.

Cops were called at 1.37pm on Saturday following reports that a body had been found in the marina.

Although the body has yet to be officially identified, police are confident it belongs to the 24-year-old who disappeared on Monday May 2 after falling from a rigid inflatable boat (RIB) in the harbour.

Police have opened an investigation into the events surrounding the tragic death of young David.

It comes after a 19-year-old man from Southampton was arrested on suspicion of manslaughter and later released.

Detective Inspector Simon Huxter said: “David’s family has been kept fully informed and our thoughts are with them and all of David’s loved ones at this extremely difficult time.

“We will continue to do all we can to support them.

“I would like to thank everyone who has been involved in the search since David’s disappearance for their efforts.”

It is understood that David was on board a RIB which was returning him from Poole Quay to Parkstone Marina when he fell into the water without a life jacket.

He is believed to have been in Poole for the weekend for a sailing regatta involving keelboat racing when it is feared he may have drowned.

David has training in dinghies with his local club Weirwood Sailing Club in Forest Row, East Sussex, where he is from.