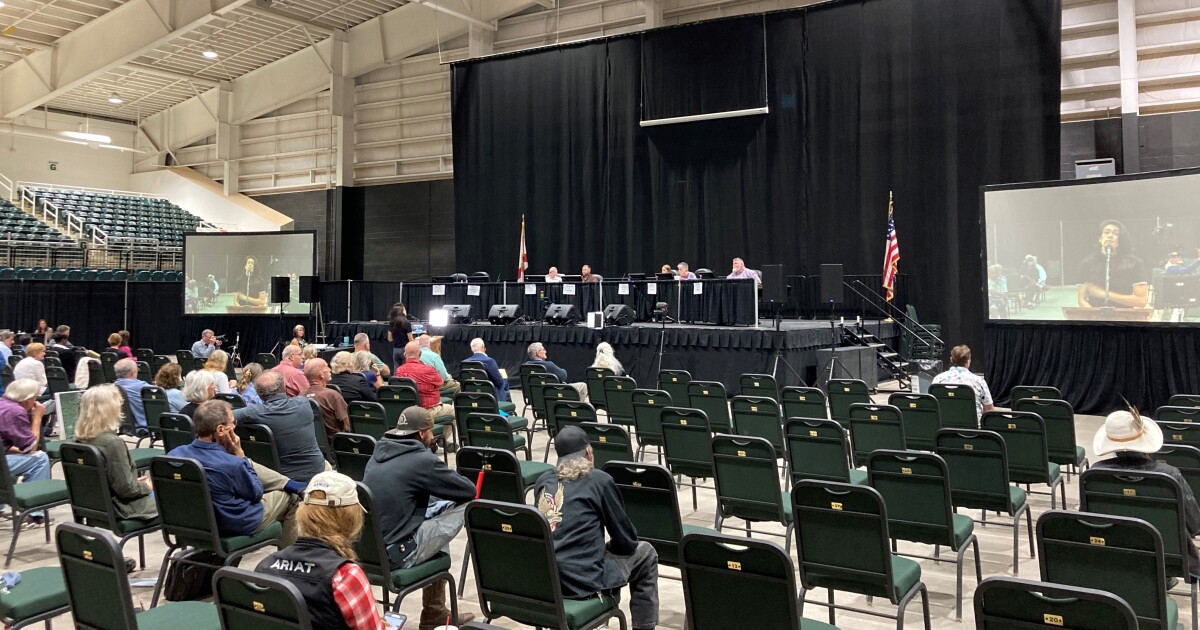 In 2018, DeSoto County commissioners rejected a plan by phosphate giant Mosaic to rezone 18,000 acres of land for a new mine. But now, Mosaic wants to bring the issue back for a vote, as early as 2023.

Andy Melee, from Punta Gorda, is an environmental expert. He told commissioners mine spills would eventually damage Horse Creek and the Peace River downstream, which provide drinking water to hundreds of thousands of people.

“I don’t even know why we are here,” he told county commissioners. “This commission denied Mosaic’s zoning request in 2018, and nothing has changed. We should end this farce of propaganda workshops and stop the process today. Hold your decision. It was the right one. . “

The public meeting was held to get information from Mosaic on their plans for eight CSAs – clay settling areas that are used to hold back polluted water from mining.

Captain Paul DeGaeta charters fishing boats in Punta Gorda and remembers the death of fish in the Peace River and downstream from Charlotte Harbor after devastating mine spills.

“I lived on the river and saw the destructive power of the phosphate spills of 1967 and 1971,” he said, “each caused by a single CSA violation.”

While no state environmental officials were present at the meeting, DeSoto commissioners said they plan to invite them to the next briefing, likely in January.

The proposed mine would occupy much of the northwest corner of DeSoto, which collides with the southeast corner of Manatee County.