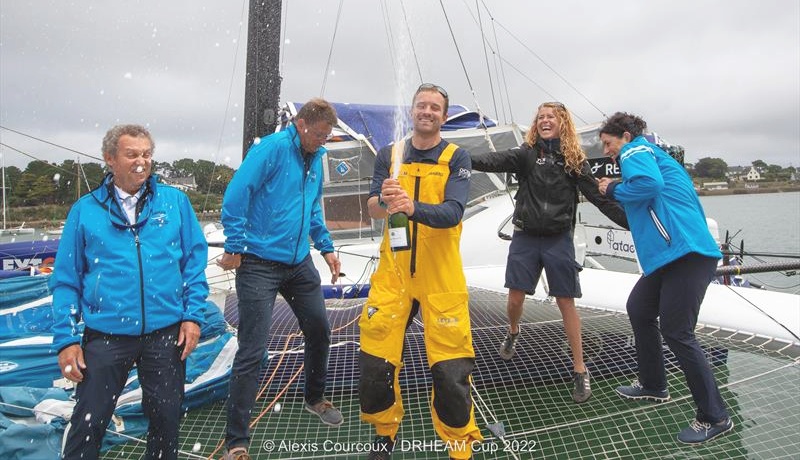 After a crewed season and a second place in the Pro Sailing Tour, the skipper of Leyton is back on his trimaran in solo mode.

After a fine start to the race as far as the Celtic Sea, Goodchild then had to deal with very capricious conditions which forced him to be constantly on deck.

Third on Wednesday evening, he didn’t give up all last night, gaining miles over his adversaries and pulling off a few maneuvers which enabled him to take control of the fleet early Thursday morning.

A very positive first part of the season for the Leyton team, which is already looking ahead.

The shore team will then carry out a summer refit in order to refurbish the boat before the start of the single-handed transatlantic race on November 6, 2022 in Saint Malo.

Below Deck Chiefs Who Would Likely Return to the Franchise