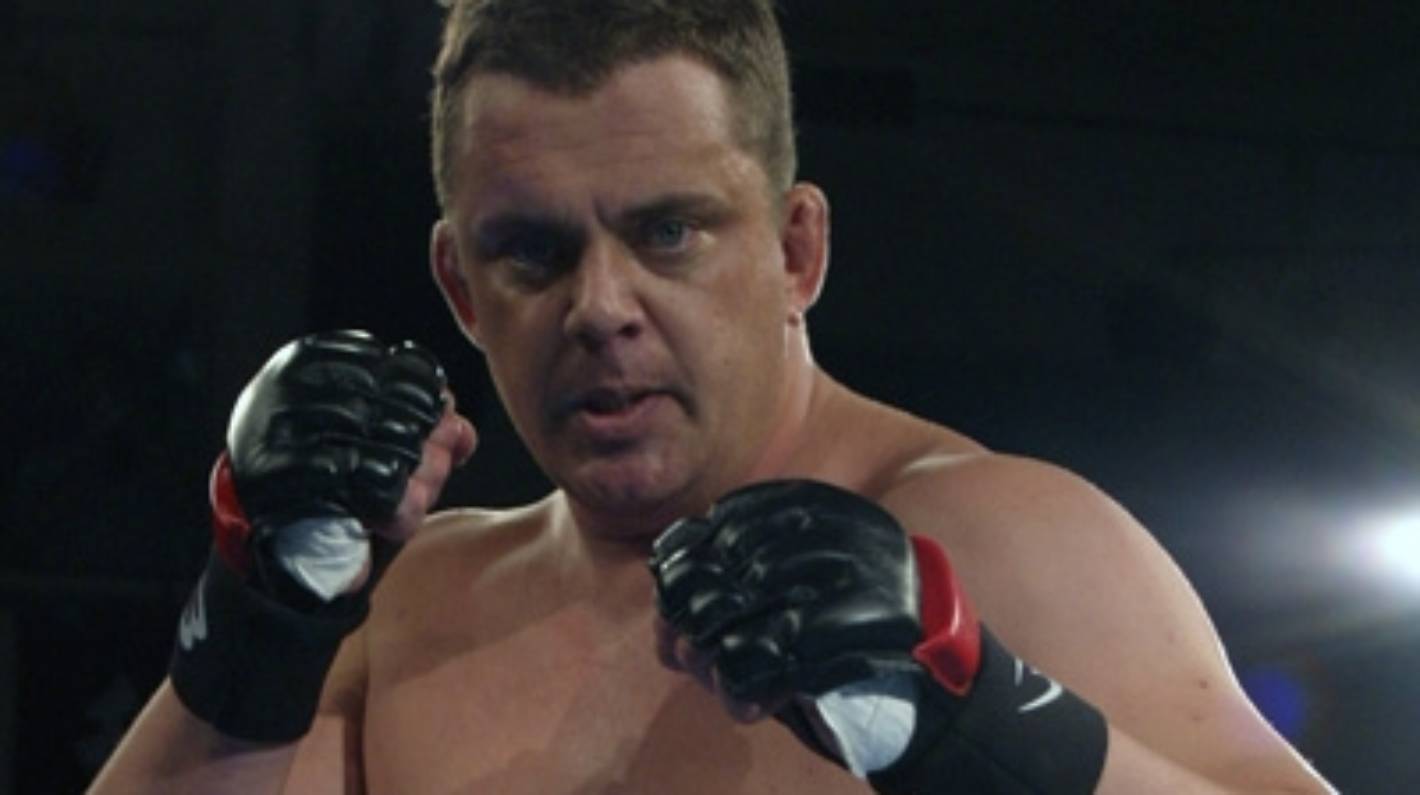 A ninjitsu master and rockstar bodyguard has been sentenced to a lengthy prison term for his role in importing the country’s second largest recorded shipment of methamphetamine.

As the court heard, the drugs entered the country off the Bay of Plenty coast in April 2019 on a catamaran.

An associate agreed that his boat could be used to retrieve the drugs. He and Netzler traveled to Bangkok to finalize the deal in late 2018.

Netzler, the partner, and a third man sailed approximately 185 kilometers from WhakatÄne to an area known as The Rumbles, where they encountered the catamaran and disembarked the drugs.

After a report, the police launched surveillance operations and recovered 410 kg of methamphetamine in Auckland and Hamilton.

When police raided Netzler’s home after his arrest in February last year, they found five wads of cash – around $ 20,000 in New Zealand bills and almost $ 30,000 in Australian dollars.

“You had an operational and managerial role,” Judge Melanie Harland told Netzler during sentencing on Monday.

â€œYou were a crucial link in the import chain. Without you … the import and subsequent distribution could not have taken place.

The judge took a starting point of 35 years in prison for the offense. A 20 percent discount for Netzler’s guilty plea and discounts for other factors resulted in the sentence at 15 years and seven months.

Crown Prosecutor Anna Pollett has called for a minimum jail term of 50%, due to “the extremely serious nature, volume and role of Mr. Netzler in one of the largest methamphetamine imports to this country “- but Judge Harland refused to impose a minimum period.

Netzler’s attorney, Mark Ryan, pleaded for parity with the owner of the boat – who has already been sentenced to 12 years and nine months in prison – on the grounds that they had very similar roles in the operation.

“Of course, if someone brings 500 kilograms [of methamphetamine] in New Zealand it’s for supply and not for their own use, â€Ryan said.

Netzler already had a colorful past before he began his crime. Raised in Auckland, he moved to Japan at the age of 18. Over the next 25 years, he became a master of ninjutsu – the strategies and tactics of the legendary ninja – even appearing on Japanese variety shows.

He studied at the Bujinkan School of Ninjutsu under Grandmaster Masaaki Hatsumi, the 89-year-old founder of the organization, eventually reaching the highest rank of 15 dan, awarded by Hatsumi himself.

According to his CV, he was the Japan Shooto (mixed martial arts) amateur heavyweight champion in 1997, the Japanese Combat Wrestling champion in 1999, and the only non-Japanese to represent Japan in the heavyweight division of Submission Wrestling. world championships in Abu Dhabi.

In the 2000s, he started fighting MMA, reaching third in the world with the Pancrase organization.

But his life was turned upside down by the earthquakes and tsunami that hit Japan in March 2011, causing massive destruction and killing at least 15,000 people.

He returned to New Zealand and, along with a friend, started a business called Straight Arrow which provided security services to clients all over the world.

Among the company’s clients was former ACDC drummer Phil Rudd, for whom Netzler became a full-time bodyguard for a time. Eventually, he and his business partner fell out and the business was shut down.

In the meantime, Netzler had restored his life to Mount Maunganui, opening a dojo there and training students.

However, he reportedly fell in bad company and in December 2018 was making plans for the drug operation, traveling to Bangkok, Thailand, to organize a massive shipment of methamphetamine.

â€œThis is a dramatic fall from grace,â€ the judge said at the end of sentencing.

She noted that Netzler had been seen as “a model prisoner”, had good prospects for reintegration into society and the support of his family and friends.