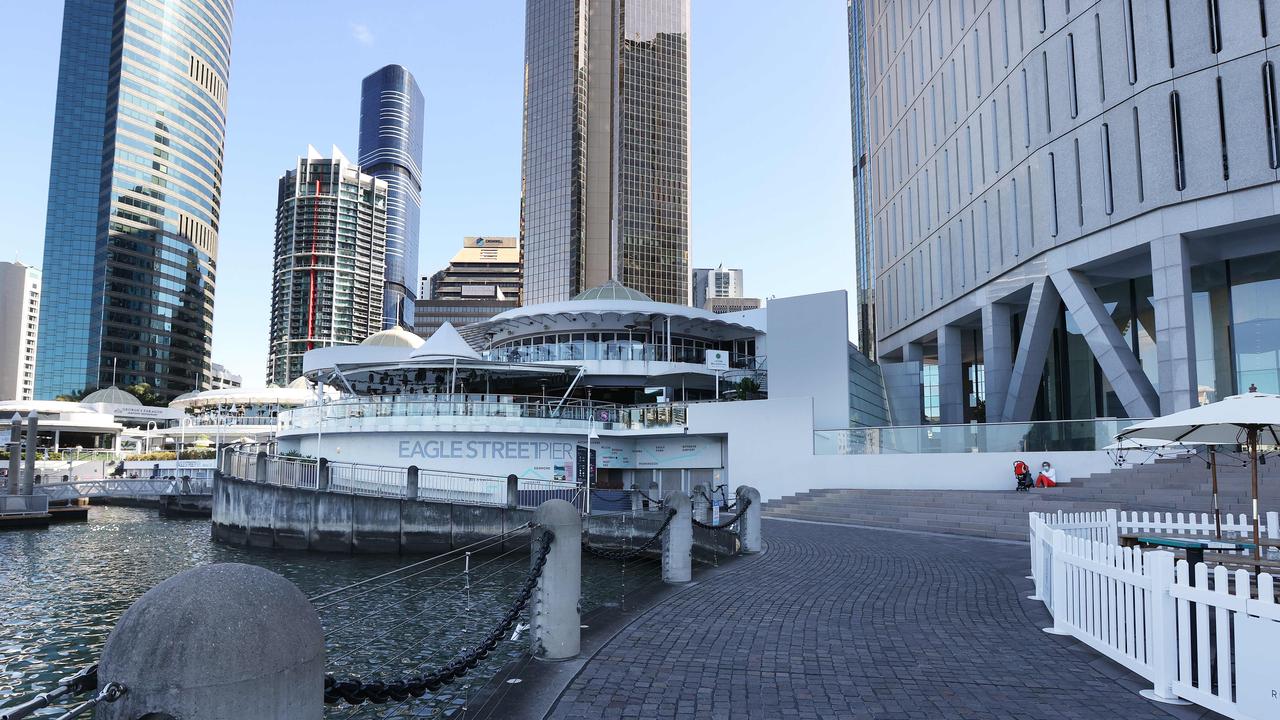 An iconic tourist attraction is under threat of eviction, with a senior minister stepping in to take emergency action.

The iconic Kookaburra Queen cruise ship is finding itself with “nowhere else to go” following the redevelopment of Brisbane’s waterfront district.

The state government has served more than 11 businesses with eviction notices, including the sailing restaurant and rooftop bar which will be forced out by the end of June.

The eviction notices follow an approval to transform the Eagle Street Pier into the heart of the city for $21 billion.

Meanwhile, nearly a dozen businesses will be evicted from Dockside Marina on March 4 due to a clause in the dock’s lease prohibiting commercial businesses from operating there.

“Everyone I spoke to yesterday is in shock – honestly I find it hard to see how it got to this stage,” he said.

“It looks a bit grey, which the government has called ‘commercial’.

“That’s what you elect governments to do – to make sure this stuff doesn’t happen, to work constructively towards some sort of solution.”

“We have nowhere to go – there are no commercial facilities on the Brisbane River for boats to live and operate in,” he said.

“They found this tiny little clause in a lease that was written about 30 years ago that said ‘no business activity’.”

The petition has at least 90 signatures supporting the survival of small and large businesses along the river.