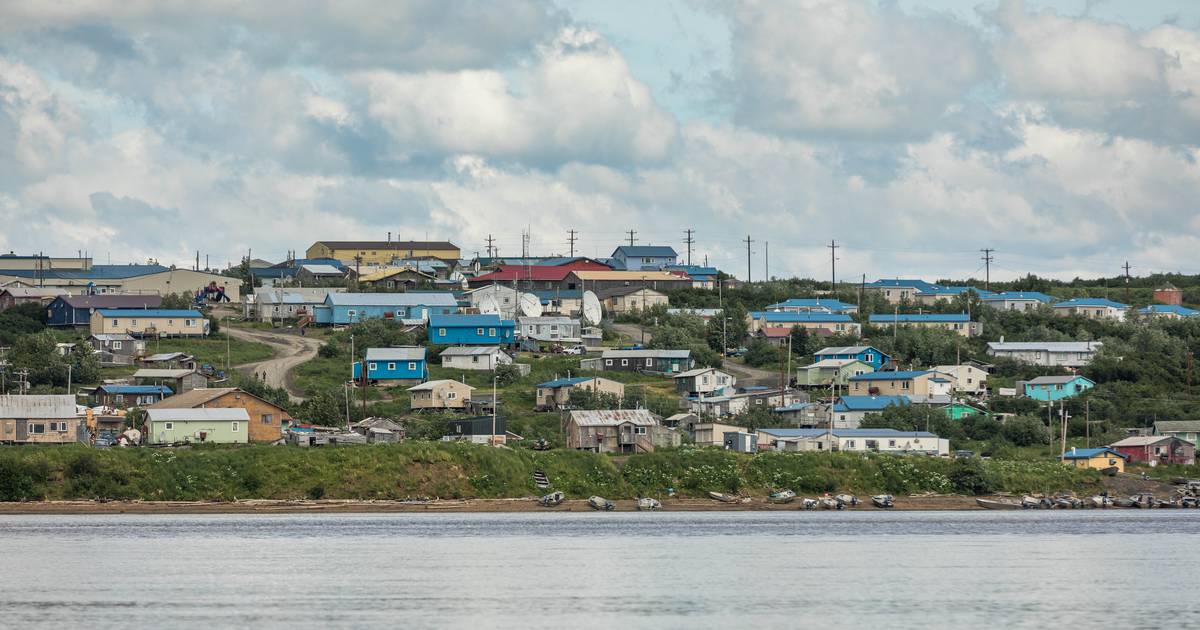 The Department of Transportation’s Federal Transit Administration this week announced a slate of grants worth more than $10 million for 36 tribal and village governments across the country. Alaskan tribes won nine of these grants, providing $2.3 million to the state to fund transportation-related projects.

The grants come just as federal and elected officials are signaling to voters a massive infusion of funds to come following the passage of the Infrastructure Investment and Jobs Act signed by President Joe Biden last year. last with the full support of Alaska’s all-Republican congressional delegation.

[Earlier coverage: Infrastructure bill to bring billions to Alaska for roads, ports and broadband. Here are some of the specifics.]

On the same day the Tribal Transit Grants were unveiled, Republican Senator Lisa Murkowski released new details about four projects in Alaska selected for funding under the legislation that will channel more than half a billion dollars into the state in the years to come.

In a brief video address from Washington, DC, on Wednesday, Nuria Fernandez, head of the Federal Transit Administration, outlined which transit programs should receive federal dollars.

• $176,600 to the Asa’carsarmiut Tribe for operations and new vehicles to “improve the safety, reliability and mobility of tribal members in Mountain Village, Alaska”.

• $70,172 in two grants to the Craig Tribal Association to pay for new bus shelters and commission a transit expansion plan for residents of Prince of Wales Island.

• $221,289 for two grants to the Village of Huslia for an Americans with Disabilities Act compliant vehicle and operations support for transportation of tribal members between Huslia and the Birch Grove subdivision near the community.

• $1,172,153 for the Kenaitze Indian Tribe to expand bus service for tribal members on a fixed route in the center of the Kenai Peninsula.

• $25,000 and $12,500 to the Klawock Cooperative Association and the Petersburg Indian Association, respectively, to develop transportation plans to improve access to health care and jobs.

• $961,177 to the Seldovia Village Tribe for the construction of a replacement ferry wharf.

The remainder of the grants went to tribes across the country, from California to New York, with strong representation from tribal governments in the Southwest.

“Today’s announcement is an important step in ensuring that tribal nations have the transportation infrastructure they need and deserve,” said Transportation Secretary Pete Buttigieg in a statement. “Through the Bipartisan Infrastructure Act, we will soon be able to provide tribes with additional funding to meet the unique transit needs of their residents.”

Transportation officials also pointed to an additional $229 million for the same types of tribal transit grants that were won over the next five years under the infrastructure bill.

Murkowski’s office released a separate statement on Wednesday announcing that as a result of the same legislation, “four additional projects in Alaska have been selected to receive substantial federal funding.”

The largest sum of money is $250 million for the long-studied Port of Nome expansion that will create the country’s northernmost deep-draught port on the edge of the Arctic. There is also $185 million for the Lowell Creek flood diversion project in Seward; $88 million for the Moose Creek Dam project at the North Pole; and $28 million for the Kenai Bluffs Shoreline Stabilization Project.

“This announcement – ​​made possible by our bipartisan infrastructure bill – is worth celebrating. These projects are concrete, concrete examples of the priorities we have addressed through this landmark legislation. I am proud of our work and thrilled with the results he is already producing for our state,” Murkowski said.

The Alaska delegation, in a joint statement last week, also celebrated that the infrastructure bill will provide $25 million to strengthen a failing section of Denali Park Road.

Murkowski, who is up for re-election this year, was part of a bipartisan group of senators who negotiated the infrastructure bill.