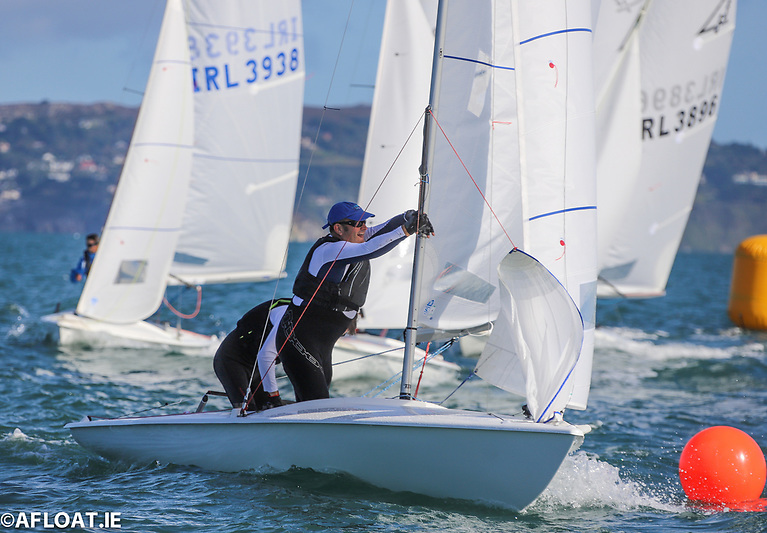 Flying Fifteen Class in Cowes for an exceptional anniversary year

Over the previous week, August 18-22, there will be an open regatta weekend and a series of shore events celebrating the life and work of Uffa Fox. The event is called Uffa Fox 2022.

As Afloat previously reported, Uffa designed the Flying Fifteen in late 1947. There are several stories of how it grew from a eureka moment in the bath to labor stretching a mold International 14 in the workshop!

Sailing will be at the heart of the event which will also include static displays for historic boats. The Classic Boat Museum will host receptions and conferences in its buildings which include a large collection of Uffa fox.

There is only one criterion for entry and participation and that is that the boats must have been designed solely by Uffa Fox.

Inclusion is more than just a word >> Scuttlebutt Sailing News