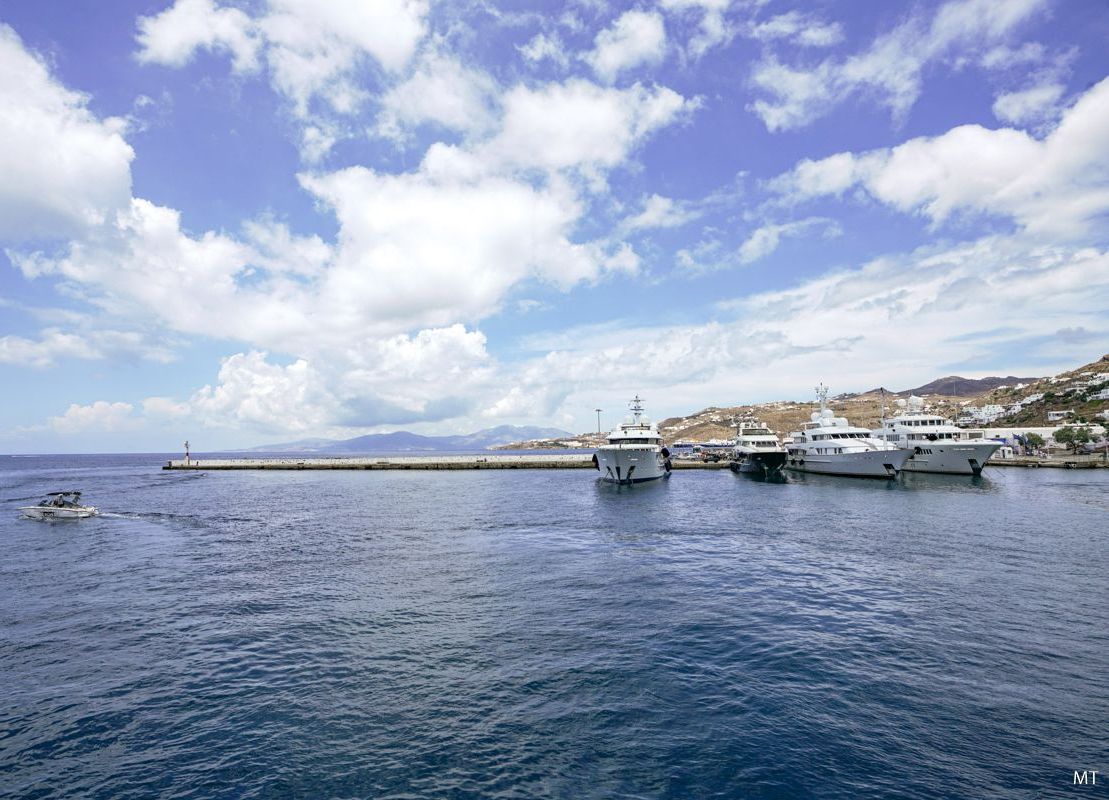 The Greek Ministry of Merchant Shipping announced this week that a new regulatory framework covering pleasure operations was approved in parliament, paving the way for the development of the sector.

“The new legal framework paves the way for the maritime tourism industry to enter a new era with security, plan and vision…putting Greece on the map among the powerful states of modern yachting,” the minister said. Greek Merchant Navy. Yannis Plakiotakis speaking in parliament.

The Minister went on to add that the revised regulations take into account the latest trends in maritime tourism and creating the conditions for Greece to exploit the advantages and benefits of the tourism segment.

According to Plakiotakis, the new legislative framework focuses on three main areas: modernization and codification the existing institutional framework; introduce innovation and successful international practices; and setting up a digital network that will connect stakeholders to the state in a fast, flexible and efficient way.

The purpose of the review, said the Minister, is to promote regional development and to supporting local island and coastal economiescreating a stable climate for the development of entrepreneurship and attracting investment while stimulating the development of port infrastructure.

However, sections of the regulatory framework have come up against reactions from yachting professionals. They say modernized rules for the operation of pleasure and day craft allow large vessels (over 35 metres) to obtain a ‘charter license for a certain period’ under the government’s fast-track procedures and to offer day charters. This period was initially set at 21 days, but under the new regulations it was extended to 27 days.

According to professionals, this gives greater leeway and creates the conditions for the professional activity of mega, super and giga yachts that do not operate under the Greek flag.

According to a recent study, Greece stands to gain €2.9 billion from the creation of 5,164 new berths alone. The study revealed that although Greece is one of the world’s most popular yachting destinations, the authorities have not exploited the vast potential of marinas and ports as well as boat building activities, noting that of the 168 tourist ports in the country, only 37 are currently in operation. and many are still lagging behind in infrastructure upgrades.

To follow GTP headlines on Google News to keep up to date with all the latest news on tourism and travel in Greece.