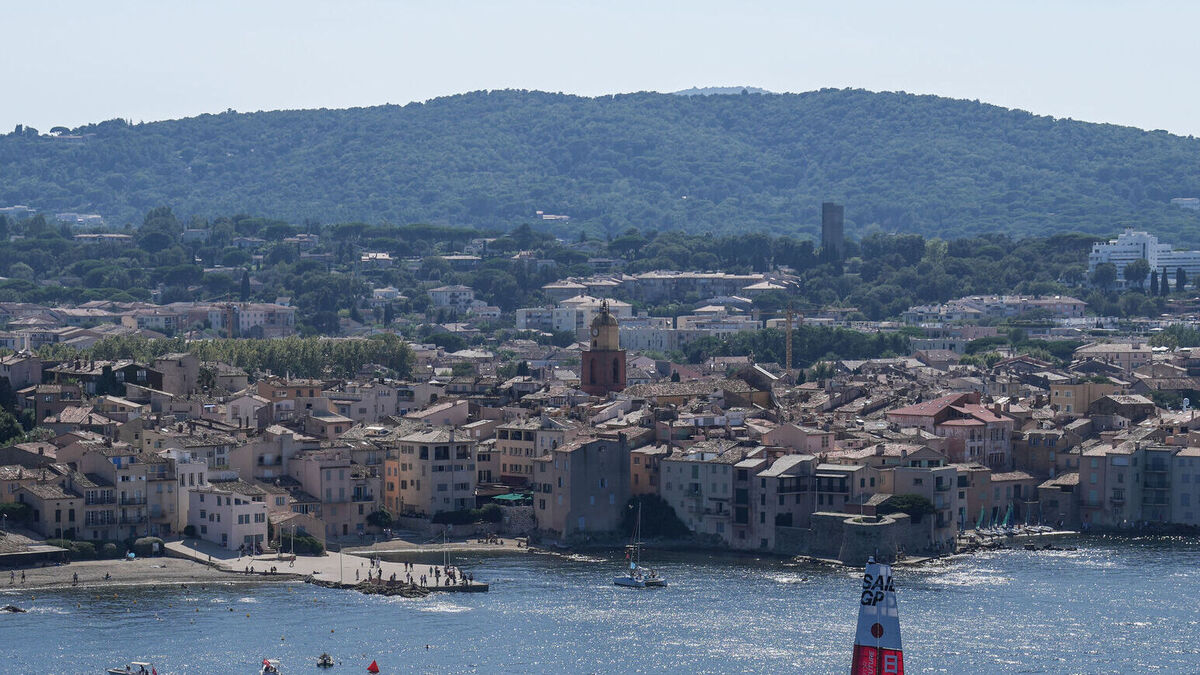 Ireland has launched a bid to host the world’s fastest sailing league.

Although DÃºn Laoghaire is the likely venue, Cork – which is in contention to host the next America’s Cup – is also under consideration.

SailGP teams compete on identical F50 sailing catamarans that can reach speeds of up to 98 km / h and each six-race Grand Prix takes place over two days.

The $ 1 million prize is the largest monetary award in sailing.

It is believed that if Ireland could host a SailGP Grand Prix next season, it could open the door for Ireland by fielding a team, which currently costs around 6 million euros – far less than the 100 million euros approximately needed for an America’s Cup team.

In return, each two-day event is estimated to cost around 20 million euros for the local economy.

Ireland is still in the running to host the America’s Cup 2024 yacht race after organizers extended the venue selection process.

But the estimated cost of 190 million euros of organizing an America’s Cup is causing more and more concern.

A spokesperson for FÃ¡ilte Ireland confirmed that talks with SailGP are underway.

They said: “A key item under discussion is the space required on land.”

Andrew Thompson, Chief Commercial and Financial Officer of SailGP, told the Irish Examiner: â€œSailGP opened its application process for Season 3 – from 2022 – in March.

â€œSailGP has received an overwhelming response from all over the world.

â€œAmong the cities that have approached SailGP, there is an expression of interest from a bid team from Dublin, Ireland.

“There is no doubt that Ireland would be a fantastic destination to host our annual World Running League featuring the best athletes in the sport.”