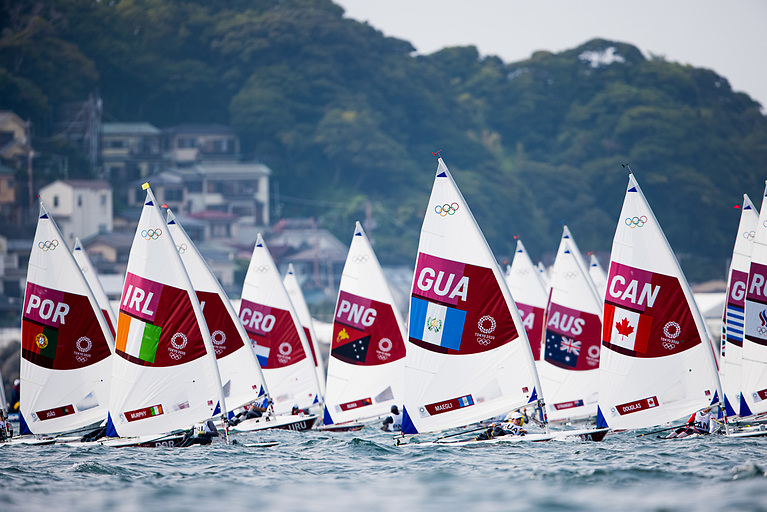 Irish Sailing declined to expand on the findings of its review of the Tokyo Olympic team’s performance, releasing the “full report” instead of a summary published this week.

A “results summary” was released on Tuesday, concluding that Tokyo’s performance was “a disappointing Olympics that fell short of high post-Rio expectations.”

“Fewer boats qualified than expected, and the performance of the qualified boats was disappointing,” the summary reads.

The review, commissioned by the ISA, was prepared by sports coaching guru Gary Keegan of Uppercut Consultants and a summary was posted on the association’s website on Tuesday evening.

Presenting the report, Irish Sailing Chairman David O’Brien said: “I am very pleased to share the independent external review of the Tokyo Olympics with you, Irish Sailing members and the sailing community. sailing in the broad sense”.

The author of the report notes on page 3 of the executive summary: “A comprehensive report was delivered to the review steering committee, which outlines detailed findings, supporting evidence, and recommendations based on the data and information shared during the review and also shares some insights and comparisons based on our experience of HP environments”.

In response to a request for details of the “full report”, O’Brien told Afloat yesterday that “there is only one ‘Summary of Key Findings’ report released as a result of the review, which is as it states an executive summary of the full report, presented and accepted by the Board. There are no plans to publish the full report”.

The review follows criticism from a number of key sailing observers, including Olympians and former coaches, as well as former ISA President Roger Bannon, who called for a ” unbiased reflection on Ireland’s sailing performance” after Tokyo.

Specifically, there are lingering concerns about how the Tokyo Olympic selection process was cut short by Irish Sailing in the women’s radial class, a point not mentioned in the published summary except to say that “one could consider building a “force majeure” selection policy” and “communication with athletes who do not qualify needs to be improved”.

Sport Ireland has also commissioned its own independent study of Tokyo.

Getting around Malawi – Lonely Planet