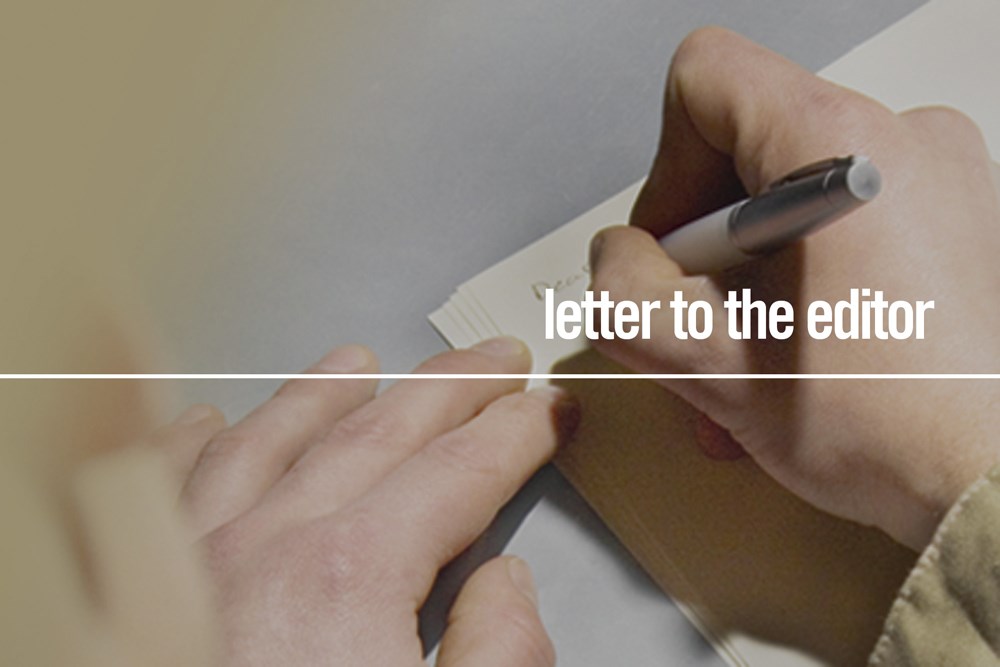 LETTER: Is a solar farm feasible, given the location of St. Albert?

“We need to request an audit by an independent company that will not benefit from this type of project.”

As a scientist, it has always seemed obvious that solar energy will play an important long-term role in the future of human energy needs. After all, we used it for space exploration to power Martian satellites and rovers.

For small-scale local use, solar panels are a great option as an off-grid power supply in the summer when coupled with overnight battery storage. Technology has given us beautiful summer garden lights. And with the development of high capacity lithium batteries, solar power is even starting to stand in the way of the future of cruising catamarans.

Even for larger-scale use in certain favorable geographies, solar power has become an important part of the energy mix. But can it evolve to provide power to a large community in the northern latitudes? Unfortunately, this has not yet been demonstrated, neither fiscally nor logistically.

Canada’s high latitude, with its cold, snowy winters and short days, is not well placed for large-scale solar power. The further north you are, the less practical it is. Although long summer days provide many hours of sunshine, during the winter months the sun is only visible for a short time, during which time it stays near the horizon. This forces sunlight to pass through a thicker cross section of energy absorbing atmosphere, thereby reducing solar irradiance received by photovoltaic (PV) cells.

I grew up in St. Albert and currently own a property in St. Albert. So I am concerned about the impact of the proposed solar farm project on our taxes and the impact it will have on our city in the future. The ATCO study suggested that this project could be profitable, but is it from an unbiased source?

The long-term benefits to stakeholders are completely unknown to anyone when it comes to renewable energy projects in Canada, simply because they haven’t been around long enough to be studied. Solar cells and solar inverters contain toxic chemicals and deteriorate naturally over time. They have an estimated lifespan of 20-30 years, after which they should be carefully disposed of and replaced. It is therefore possible that these farms will eventually become financial liabilities rather than income-generating assets.

There were a few early failures, for example the Medicine Hat and Blind River solar farms. Admittedly, one used a different technology (concentrated solar thermal) and the other had financial problems. Nevertheless, these failures demonstrate the marginal economy of solar farms located in high latitudes.

Board members should provide greater clarity on the short and long term plans for a success case and the contingencies for a failure outcome.

It would be prudent to have an evidence-based procedure to investigate and consider the costs, ramifications, and returns of a solar farm project of this particular design, in that particular location.

We need to request an audit by an independent company that will not benefit from this type of project. If the projections of net benefits, both in power resources and in financial return, are too low or risky, then the investment in this project should be carefully reconsidered.