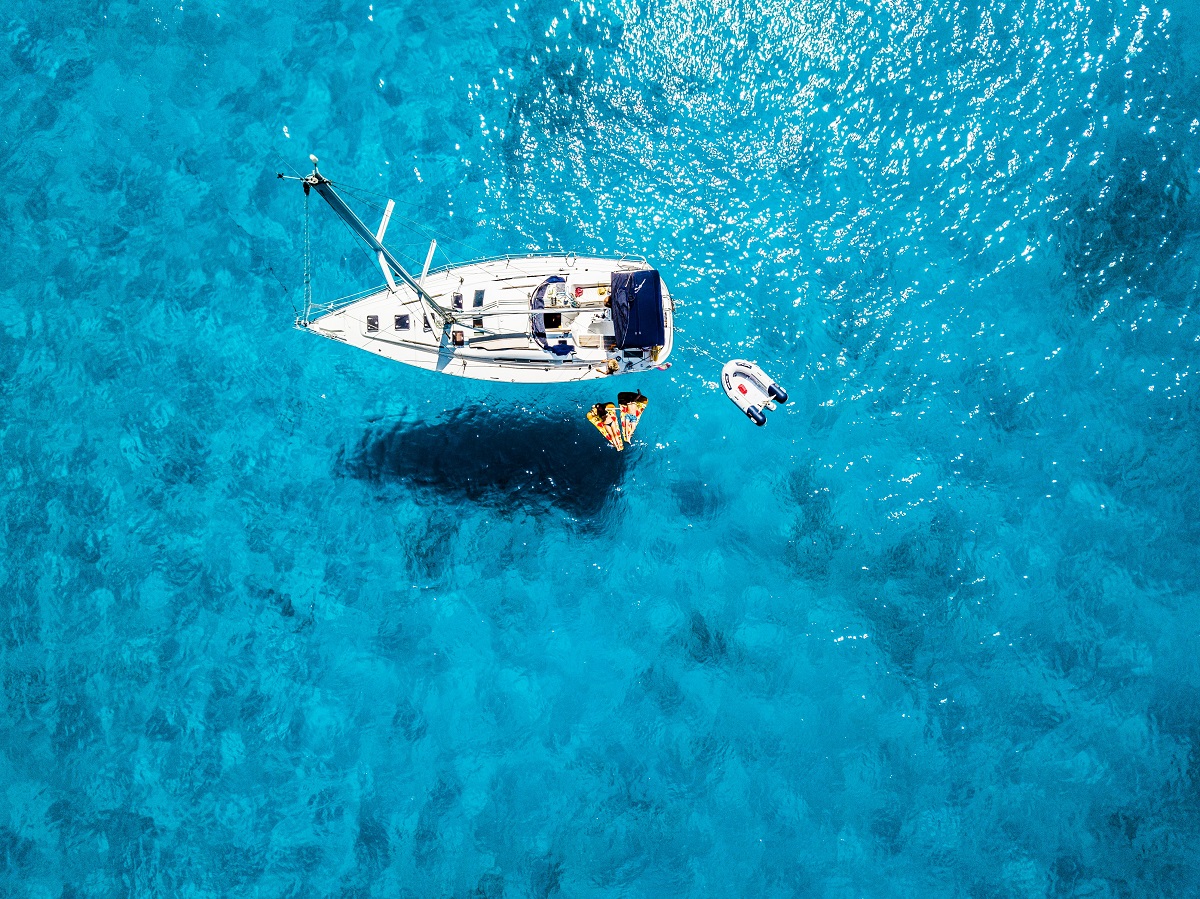 Multihull Vs. Monohull: Which Ship Is Right For Me?

Choosing a boat is an exciting time. It’s also imperative to be meticulous when choosing the right vessel for you, as they all have different pros and cons – and that’s a big investment.

One of the main choices you have to make is to invest in motor catamarans (multihull boat) or a monohull vessel. There are many differences between the two besides simple aesthetics and you will need to choose wisely based on what you intend to use your boat for.

Here are the key differences between multihull and monohull vessels to help you select correctly and get the most out of your boat.

First, the fundamental differences between the two

Monohulls consist of a single hull and displace their volume in the water. A monohull has a very heavy keel under its hull. When a monohull heels, gravity causes the boat to right itself once the pressure is removed from the sails.

Monohulls are beautiful, extremely strong boats that can be built well. Sailing these boats is exhilarating, with clean lines and an exciting experience. A monohull is generally preferred by purist sailors – those who prefer traditional sailing and the thrilling feeling of heeling.

They remain popular to this day and appear at major events like the Sydney Hobart Yacht Race.

Catamarans or trimarans are multihull boats that displace less water. Because both hulls are in the water and the main living areas are above the deck deck, the weight is distributed over a larger area.

Due to their combination of speed, onboard living space, performance and safety, multihulls are quickly becoming the preferred choice of cruising sailors.

Which style of boat has the most space?

A monohull usually has an isolated living space below deck. Since there is no other place to put living quarters, this is a design limitation.

Think of the two decks here as well as the flybridge. There is also plenty of storage space. In terms of boat speed, however, this comes at a cost.

Which option should I choose if I need speed?

Monohull boats tend to have consistent and reliable speeds, but are generally slower than multihulls. In fact, most cruises multihulls can reach speeds up to 25-30% faster than monohulls. Trimarans can reach even faster speeds than this.

However, there is an important factor to consider if speed is essential for your needs.

In terms of speed, monohull sailboats are very regular. Catamarans, however, are not. When your multihull is loaded with equipment, it will slow down noticeably. To experience this speed, you need to keep it light.

What are the differences in the browsing experience?

Monohull sailboats are at their best upwind. Generally speaking, a multihull is more stable, but the keel of a monohull offers better balance and movement in rougher seas. The overall experience is better with a monohull.

A multihull does not point upwind in the same way as a monohull. The feel of a multihull on choppy water changes from steady and stable to decidedly unpleasant as the waves pick up and the water becomes more choppy.

Which option has the best fuel economy?

The multihull design of a catamaran offers more than stability and deck space. The fuel economy of a catamaran fishing boat is excellent thanks to its two hulls, which means less surface area is submerged. With less displacement, fuel is burned more efficiently.

A single engine or sailboat can be difficult to maneuver. Again, this is something some might see as a downside, while others might see it as a feature they appreciate. You may also be able to maneuver a monohull better in tight spaces. Monohulls are best suited to narrow rivers and canals if draft is not a concern.

Which option is better for security?

Stability is inherent in multihulls. The natural buoyancy of boats makes them essentially unsinkable. Additionally, the larger deck area of ​​a multihull provides a much safer travel environment than a monohull with its smaller deck area.

Multihulls are faster (as long as you’re traveling light, so they’re better at veil around severe weather systems before they hit.

In worst-case scenarios, monohulls are much more capable of righting themselves. If a multihull capsizes it remains capsized, while if a monohull capsizes it can be righted to access any safety equipment on board.