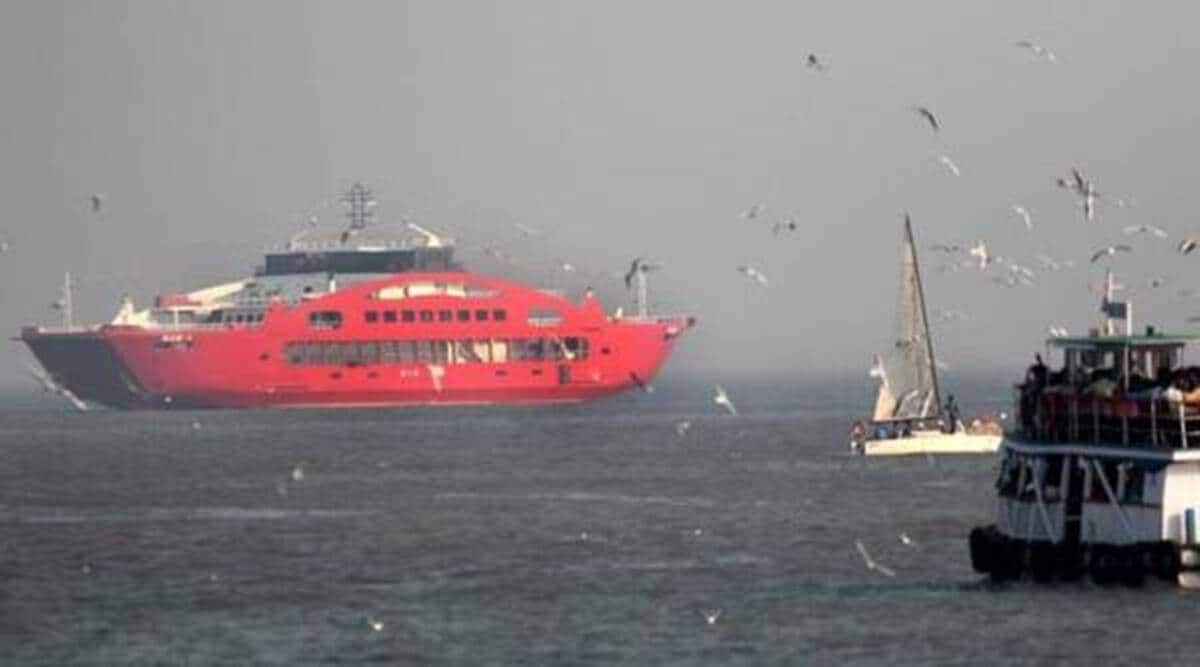 Mumbai: Water taxi service to be inaugurated on February 17

The water taxi, which is expected to reduce travel time between Mumbai and Navi Mumbai, was first planned three decades ago. However, it has become a priority in recent years under the Central Waterways Initiative. A central agency and two state agencies – the Mumbai Port Trust, Maharashtra Maritime Board (MMB) and CIDCO – worked in tandem on the project.

According to officials, so far three routes have been finalized for the inauguration of the water taxi between the domestic cruise terminal at Ferry Wharf Mazgaon in South Mumbai and the Belapur terminals at Navi Mumbai, Belapur and Elephanta Caves, and Belapur and JNPT. An official said that the roads will be further extended to Mandwa, Revas and Karanja among others, adding that the newly constructed jetty at Belapur will also be inaugurated.

An MMB official said a total of four operators will provide the services and use speedboats for water taxis and catamarans for public transport.

While explaining the rates, an official said, “The rates become competitive even before launch. One of the operators only charges Rs 290 between DCT and Belapur by catamaran and there will also be a monthly pass of Rs 12,000 for the same route. The catamarans will reach their destination in 40-50 minutes. Apart from this, there will be a return fare of Rs 825 for Belapur and Elephanta.

The official added that the speedboat fare will be between Rs 800 and 1200 between DCT and Belapur and the distance will be covered in 25 to 30 minutes.

In April 2020, Union Health Minister Mansukh Mandviya, who was then in charge of the Ministry of Marine and Waterways, announced the central government’s intention to launch water taxi services in 12 itineraries including from Mumbai Domestic Cruise Terminal to Nerul, Belapur. , Vashi, Airoli, Rewas, Karanja, Dharamtar, Kanhoji Angre Island and Thane.

Getting around Malawi – Lonely Planet