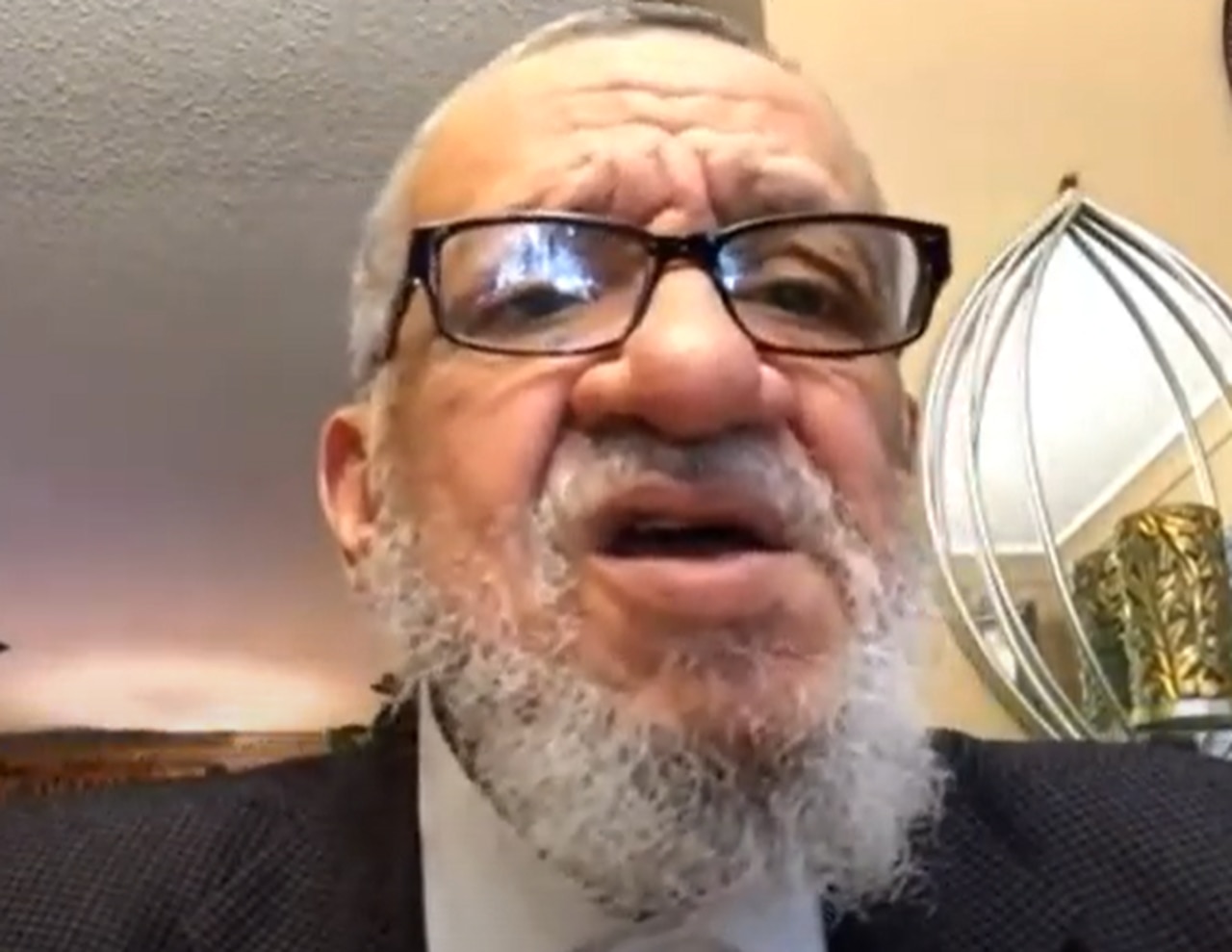 An Islamic group has sued the Alabama Department of Corrections for failing to allow an imam, a Muslim clergy, to enter the death row chamber to pray with an inmate during his execution.

Yousef Maisonet, an imam who volunteers to lead Islamic prayers at the Holman Correctional Center in Atmore, was denied the right to accompany Muslim death row inmate Domineque Ray during his execution in 2019. At the time, Maisonet described the Islamic rituals required for Muslims at the time of death.

The Council on American-Islamic Relations, or CAIR, announced Thursday afternoon that it had filed a complaint with the U.S. District Court for the Southern District of Alabama in Mobile, asking for a policy allowing imams to accompany the condemned to death during their executions.

In 2019, Dominique Ray sought to have Maisonet present as a spiritual advisor during his execution. Ray’s attorneys have claimed Alabama Corrections violated Ray’s religious freedom rights by denying his request to have an Imam with him when he was executed at Holman Prison.

At the time, the Department of Corrections only allowed DOC employees in the room at the time of execution. Maisonet volunteers and was not on staff at DOC, which does not have paid Muslim chaplains on staff. DOC offered to have his Christian chaplain present.

The Alabama section of the Council on American-Islamic Relations (CAIR-Alabama) then asked the state to grant Ray’s request for religious accommodation for a Muslim chaplain to be present at his execution.

Ray’s request was denied and he was executed in February 2019. Maisonet later said he gave Ray advance instructions and prayers and rituals in preparation for death.

The DOC later changed its policy so that no spiritual advisers were allowed in the chambers at the time of execution. Last year, Maisonet again sought spiritual counsel to a Muslim inmate, when Nathaniel Woods was executed on March 5, 2020. He was again denied access, he said.

The lawsuit filed on Thursday aims for the DOC to establish a policy allowing chaplains, including imams, to enter the execution chamber as spiritual advisers upon death.

“This case is about everyone’s religious freedom,” said Gadeir Abbas, CAIR’s senior litigation lawyer. “We hope the State of Alabama will come to its senses.”

US successfully intercepts ICBM with ship-launched missile in landmark test

Glastonbury receives £ 900,000 in funding for the arts