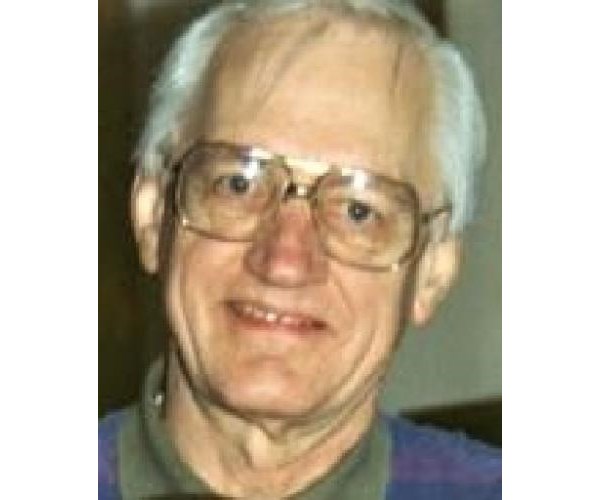 By Daniel Lavoie Last updated Nov 4, 2021
0
Share
Swart, Fred O. of Gloucester, MA, passed away on Sunday morning October 31, 2021, after a short illness. Fred was born in Thetford Township, MI on December 26, 1932, the son of the late Shirley (Ennis) and Myron L. Swart. Fred graduated from the University of Michigan School of Pharmacy and later from the UofM School of Management. He served in the US Navy as a lieutenant. He then worked as a pharmacist in Flint, MI; Greater Manchester, United Kingdom; CT; and Boston. An avid traveler and devoted reader, Fred was also a democratic socialist, clockmaker, lumber worker, and keelboat sailor. He was also an amateur photographer, architect and genealogist, who designed his family’s first house and wrote an essay on an ancestor and circumnavigator, published by The Journal of the Hakluyt Society. He painted scenes from Cape Ann and his paintings hang in his children’s home. Fred is survived by his son Myron J. Swart of Gloucester; daughters Sarah Swart (Victor Semensi) of Gloucester and Helen (Swart) Mazarakis (Phil Mazarakis) of Malden; grandchildren Michael Semensi of New York, Alexandra Mazarakis (Rachael Solano) of Quincy and James Mazarakis of Quincy; and many nephews, nieces, in-laws and cousins. He was predeceased by his wife of 51 years, Elizabeth “Betty” (Lanigan St. John) Swart; daughter Gillian (St. John) Swart; granddaughter D. Elizabeth (Conway) Semensi; and sisters Sylvia Attinger and Mildred Flewelling. There will be a gathering of friends and family at 1 p.m. on Thursday, November 4 at 133 Hawthorne Street, Malden, and another gathering in the spring regarding the disposal of Fred’s ashes. In lieu of flowers, contributions can be made on Fred’s behalf at: The Open Door Food Network for Good, 28 Emerson Ave, Gloucester, MA 01930, or online at theopendoor.networkforgood.com Arrangements are made by the Greely Funeral Home, 212 Washington Street, Gloucester. Online condolences can be presented at the following address: www.greelyfuneralhome.com