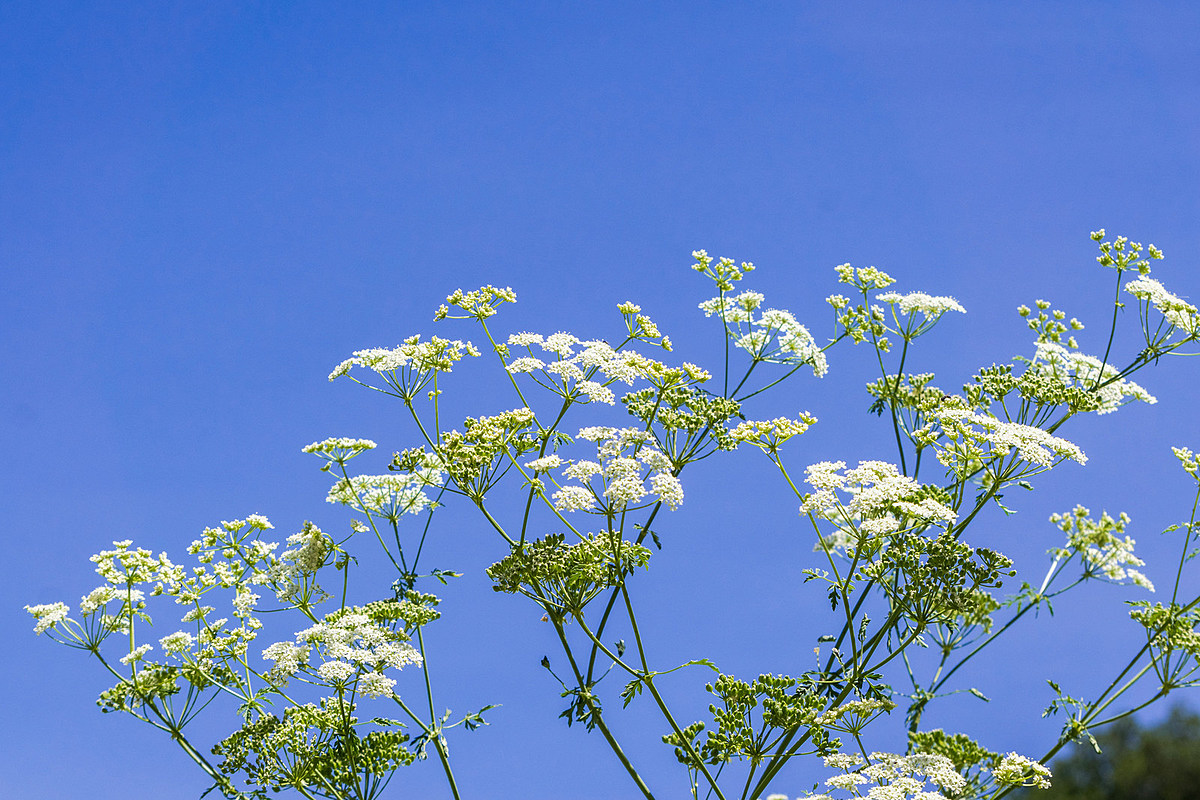 I know you get your reliable weather information from Chief Meteorologist Dan Zarrow, but it’s always fun to see what some of the less scientific forecasts say. Now that we’ve passed the vernal equinox, let’s see what one of them has to say.

The long-range forecast for the “Atlantic Corridor” (Boston to Richmond) indicates that “April and May will be warmer than normal, with near-normal precipitation in the north and below normal in the south. Summer will be warmer and slightly drier than normal, with the hottest periods in mid-June and early to mid-July, late July to early August and late August. September and October will bring near normal temperatures in the north and above normal in the south and will be wetter than normal.

Incidentally, the competing Farmers’ Almanac indicates that spring in the northeast will be drier than normal with seasonal temperatures.

Feel free to ignore these two almanacs and listen to Dan Zarrow’s forecast every 15 minutes on New Jersey 101.5 or anytime on nj1015.com.

The views expressed in the above post are those of New Jersey 101.5 talk show host Bill Doyle only.

You can now listen to Deminski & Doyle — On demand! Listen to New Jersey’s favorite radio show every day of the week. Download the Deminski & Doyle show wherever you get podcasts, on our free app, or listen now:

15 Sensational Places to Visit in Seaside Heights and Seaside Park

From the rides to all the boardwalk food to the many water fun, Seaside Heights and nearby Seaside Park has remained a family friendly place for all ages.

Along the way, the Seaside Heights boardwalk and Casino Pier were hit by tragic disasters, such as a fire, Super Hurricane Sandy, and another fire. Both have proven their resilience through reconstruction and expansion.

Thanks to a new music video for a song called “Twenty Two” by the band Jacques Le Coque, stunning footage has surfaced of the NJ portion of US 22, a vital artery running through Warren, Hunterdon, Somerset, Union counties and Essex.