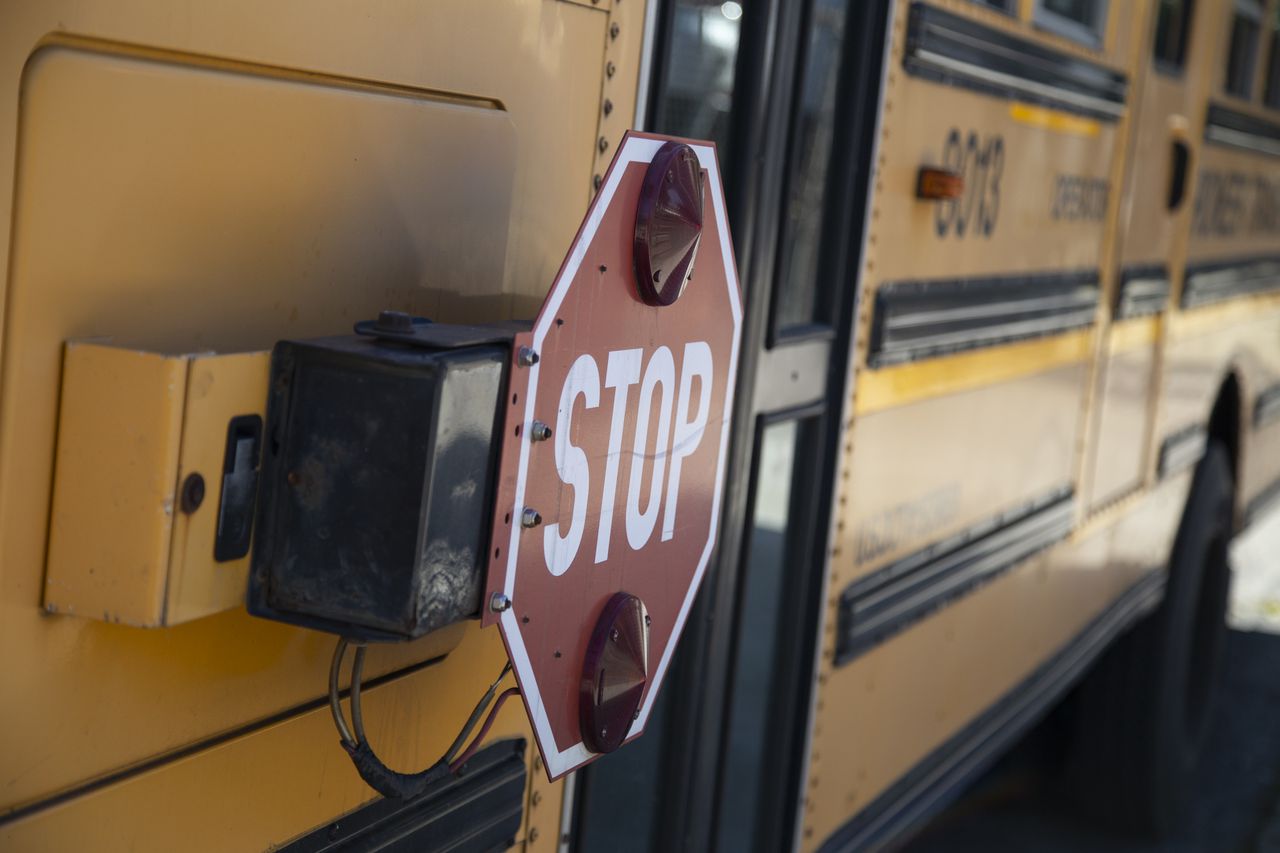 STATEN ISLAND, NY – More than 360 Staten Island students are eligible to apply for a Gifted and Talented (G&T) seat for the 2020-2021 school year, according to education officials.

Students entering Kindergarten to Grade 3 may qualify to participate in G&T admissions by taking the G&T test. Students who took the G&T exam in the winter were notified of their eligibility last week by the Department of Education (DOE).

G&T programs are currently offered to students in Kindergarten to Grade 5, including six programs at Staten Island elementary schools.

Parents have already told Advance / SILive.com that students in G&T programs learn the same curriculum but can evolve at a faster pace, be given additional projects, use technology in the classroom, and increase critical thinking.

According to the data, 1,632 Staten Island students took the test and 368 (22.5%) received a score that made them eligible to apply for a G&T seat.

Of Staten Island’s 368 students, 120 received a score of 97 or higher, meaning they qualified for city and district-wide G&T programs. There were 248 Staten Island students who scored between 90 and 96 to qualify for a district G&T program.

City-wide G&T programs accept students from all boroughs and do not give admission priority to any neighborhood of residence. These programs are school wide as opposed to district programs which are located inside neighborhood schools.

There are five city-wide programs, all in boroughs other than Staten Island – three in Manhattan, one in Brooklyn, and one in Queens. Students must achieve a score of 97 or higher on the admission test.

District G&T programs prioritize admission to students who live in a particular district. Programs are offered in district elementary schools from Kindergarten to Grade 5. Students must achieve an overall score of 90 or higher on the G&T test to be eligible.

This year, 28,901 students across the city took the test and 7,940 (27%) received a score that made them eligible to apply for a G&T seat, according to data released by the DOE.

Last year, 32,841 students took the test and 7,950 students (24%) were eligible. The DOE said the decrease in the number of people tested was due to the lower number of students entering kindergarten and second grade.

“We are proud to offer an array of high quality elementary school choices, and we join families across town celebrating their eligibility for one of our Gifted & Talented programs,” said Katie O ‘ Hanlon, DOE spokesperson.

Students who have received an eligible score can apply for G&T programs online. Applications should be sent on May 13. Offers will be sent to families in June.

The School Diversity Advisory Group, which is tasked with making recommendations to reduce segregation in the city’s schools, made the recommendation to Mayor Bill de Blasio and Chancellor of Schools Richard Carranza. MP Nicole Malliotakis (R-Staten Island / Brooklyn) said at the time the city should focus on adding more G&T programs and schools to meet demand.

Carranza assured parents that students in G&T programs will not be removed from the programs.

“I just want to assure parents that the students who are currently in the gifted and talented programs this year will not have the rug taken from under their feet, we are not closing these programs, but what we will do is ” involve the community. in a factual conversation about what these programs look like, what should they look like, and how to make these programs inclusive for all New York students, ”Carranza said at the time.