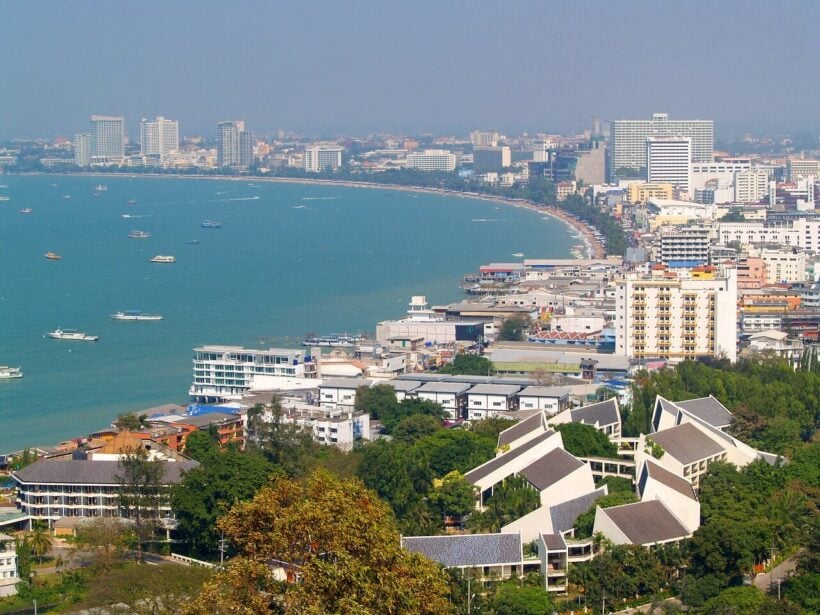 After a number of incidents went viral on social media, the mayor of Pattaya ordered authorities to crack down on issues at the Bali Hai Pier. Crimes such as price gouging and tour boats operating without a license have been frequently reported, so from yesterday there will be a significant increase in policing and security on the pier.

The Bali Hai Pier is Pattaya’s central boating hub, according to the Pattaya Sanook travel website. This is where most tourists will go for boat trips, fishing trips, and scuba diving charters. But recently problems have arisen and tourists have complained. The mayor of Pattaya explained the situation.

“We have received many complaints about boat operators who do not have a legal license, some are annoying tourists and do not follow service rules, unfair boat service charges and even some boats abandon passengers afterwards. any price disputes or other issues. These mainly come from domestic Thai tourists visiting the nearby islands and the pier. “

He went on to explain that these events damage Pattaya’s image and, if left unchecked, could drive much-needed tourism out of the city.

“These problems went viral on social media, which directly damaged the good image of Pattaya tourism. We need to address these issues in order to ensure a positive experience for all tourists. We continue to manage the pier to prepare for future events in Pattaya, where the number of guests traveling to Koh Larn and other islands is expected to increase significantly, especially during the fireworks festival and on weekends. of the countdown festival.

Pattaya News noted that a number of incidents were reported on social media over the past weekend relating to the Pattaya Music Festival. Apparently there were frequent issues with price hikes after the Koh Larn concert, when boats were the only way people got back to the mainland.