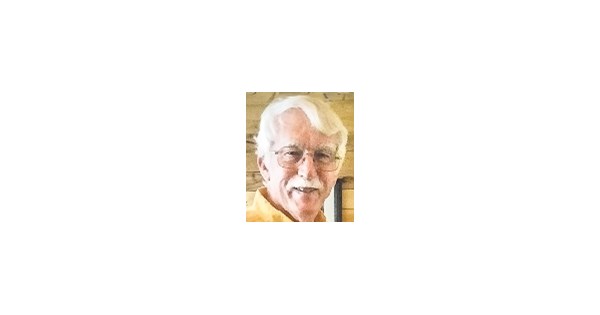 JOHNSON, Richard A. “Captain Richard” 75, died suddenly on January 24, 2022. He was predeceased by his parents, Ralph H. and Graham Johnson. He is survived by his wife, Cindi Para; his brother, Walter (wife Connie); his sister, Nancy (husband Robert); a niece and several nephews. He was born in Norfolk, VA and spent his youth in Champaign, IL with his middle and high school years in Tuscaloosa, AL. He attended Florida Presbyterian College (now Eckerd College) in St. Petersburg, Florida, beginning in 1964 and with the class of 1968 graduated with a degree in history. He enlisted and served in the Air Force as an Aircraft Maintenance Officer and upon discharge returned to St. Petersburg Florida in 1972. Richard enjoyed sailing and enjoyed teaching and introduce others to the sport. He learned to sail at age 12 as part of a coastal summer sailing program in North Carolina. Upon his return to St. Petersburg, he answered a classified ad for the Annapolis Sailing School branch in St. Petersburg and remained there for over 30 years as an instructor and branch manager. He has also been involved with US Sailing in the Keelboat Instructor Program and served as a Master Instructor. He has certified sailing instructors across the United States in courses ranging from basic sailing to creating coastal passages. He is also co-author of the US Sailing book “Bareboat Cruising”. He spent several years as a charter boat skipper while teaching sailing classes at Eckerd College. He also worked as a dockmaster at the Magnuson Marina Cove complex in southern St. Petersburg. Richard volunteered at Egmont Key State Park with the Egmont Key Alliance and served as president for 12 years and as a board member for nearly 30 years. He enjoyed reenacting the role of an 1898 lighthouse keeper on Egmont Key at their annual event. He was a founding member of the Florida Lighthouse Association, serving as District 4 Commissioner and Board Member for many years. He has been involved and has served on committees for several local organizations. There will be a Celebration of Life service on Sunday, March 27 at 1:30 p.m. on the Eckerd College campus at Lewis House. Instructions will be given at the security gate. Richard lived and loved the tropical lifestyle, so wear your favorite Florida shirt or tropical outfit.