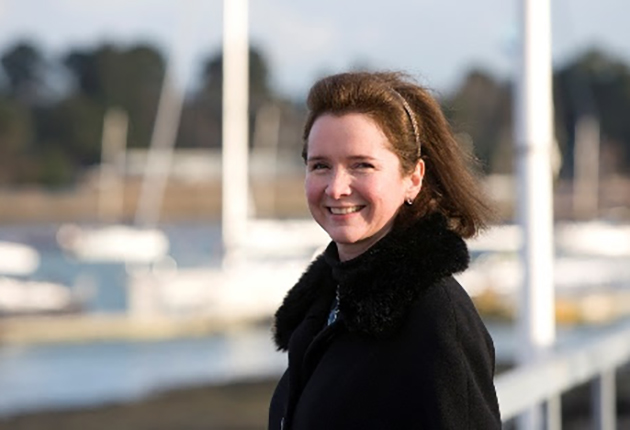 Sarah Treseder, who has led the RYA for over a decade, will become the new CEO of the UK Chamber of Shipping

Sarah Treseder, who led the RYA for more than a decade, has announced that she is stepping down from the role.

From October 2021, she will become the new Managing Director of the UK Chamber of Shipping, replacing Bob Sanguinetti.

Commenting on her appointment, Sarah said: “I have treasured my time at RYA and I am proud of what the association has accomplished while I was at its helm. The support from the team I have received The last decade has been exceptional which has made the decision to leave incredibly difficult, but I know that I am leaving RYA in a very strong position and that they will get better and better in the years to come.

“COVID-19 has drawn attention to the vital role shipping and seafarers play in transporting the goods we all need and take for granted. The maritime transport sector faces a number of safety, security and environmental challenges and is at a crucial stage in its decarbonisation journey; I know this will be one of the top priorities for me and the House team. I look forward to working with the UK government and major global organizations as we seek to reduce emissions while continuing to promote global trade, ”she added.

Sarah Treseder took over as the RYA’s Executive Director in February 2010, replacing Rod Carr when he retired.

The Oxford graduate, with a degree in Politics, Philosophy and Economics, held various positions at Diageo before joining RYA.

She will retain her role as RYA’s CEO until the end of August, while the recruitment process unfolds, allowing her successor to participate in the formulation of RYA’s next four-year strategy to be launched in 2021/22.

Sailors have until December 15 to respond to a call for evidence on Studland Bay management plans, which could …

Wind farms want to restrict where yachts can sail around them. The RYA is fighting for the freedom of navigation. Stuart …

With her husband Theo away, Georgie Stocker shows on her Day Skipper course that she is more…

Sarah Treseder is a board member of the British Olympic Association and younger brother of Trinity House.

She has extensive sailing experience, ranging from cruising the South West of England, France, the Channel Islands and beyond to dinghy, yacht and keelboat racing.

His time at RYA saw the organization diversify, with the launch of the association’s equality, diversity and inclusion strategy this year.

“Sarah has transformed the RYA in terms of strategic thinking, partnership network and ambition during her 11 years in office. There is not one aspect of the affairs of the association, both internal and external, that it has not influenced or changed for the better; therefore, it leaves a strong and lasting legacy, ”he said.

“The Board of Directors would particularly like to thank Sarah for her commitment and contribution during the COVID crisis and the challenges posed by Brexit – the association’s response to both has been exemplary. We are very grateful for Sarah’s dedication, energy and great passion for recreational and competitive boating, and we wish her all the best for the future, ”added Preston.