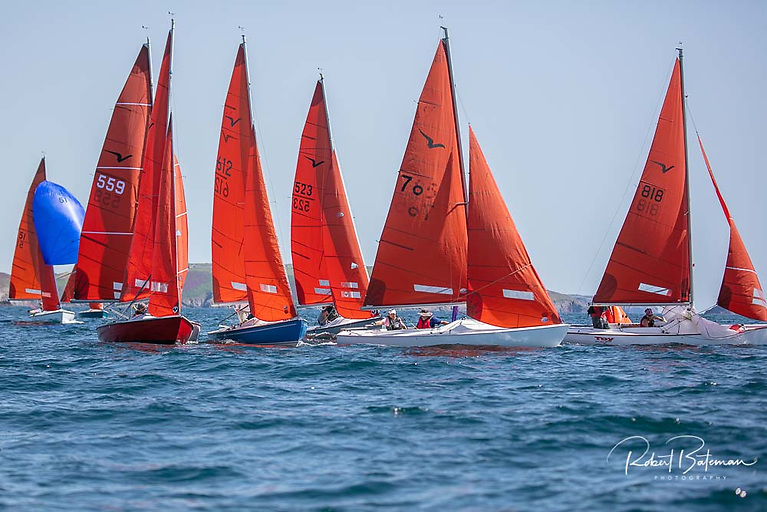 The Lough Derg Yacht Club in County Tipperary will welcome one-design visitors to Dromineer for the keelboat regatta the weekend of October 15-17.

Four fleets are expected on the lake, the largest probably being the Squibs, according to Joe O’Byrne of Derg.

The distinct fleet with mass-colored sails expects 30 boats to be engaged, including boats from Northern Ireland, England, Kinsale and Howth to compete with a growing local fleet.

The SB20s who recently competed on Lough Ree are moving to Derg for their last event of the year, and a fleet of 18 is expected in the final event of 2021 before staging the World Championships in Ireland on Dublin Bay in 2022.

The Lough Derg Yacht Club says it expects the Flying Fifteens will travel as well, and Dun Laoghaire’s fleet estimates indicate a dozen of them will be in attendance.

Up to a dozen Flying Fifteens are expected on Lough Derg

The Dragons will have competition from Kinsale and Dublin.

The club have organized a lift on site and, according to O’Byrne, this will make the logistics of the competitors considerably easier.