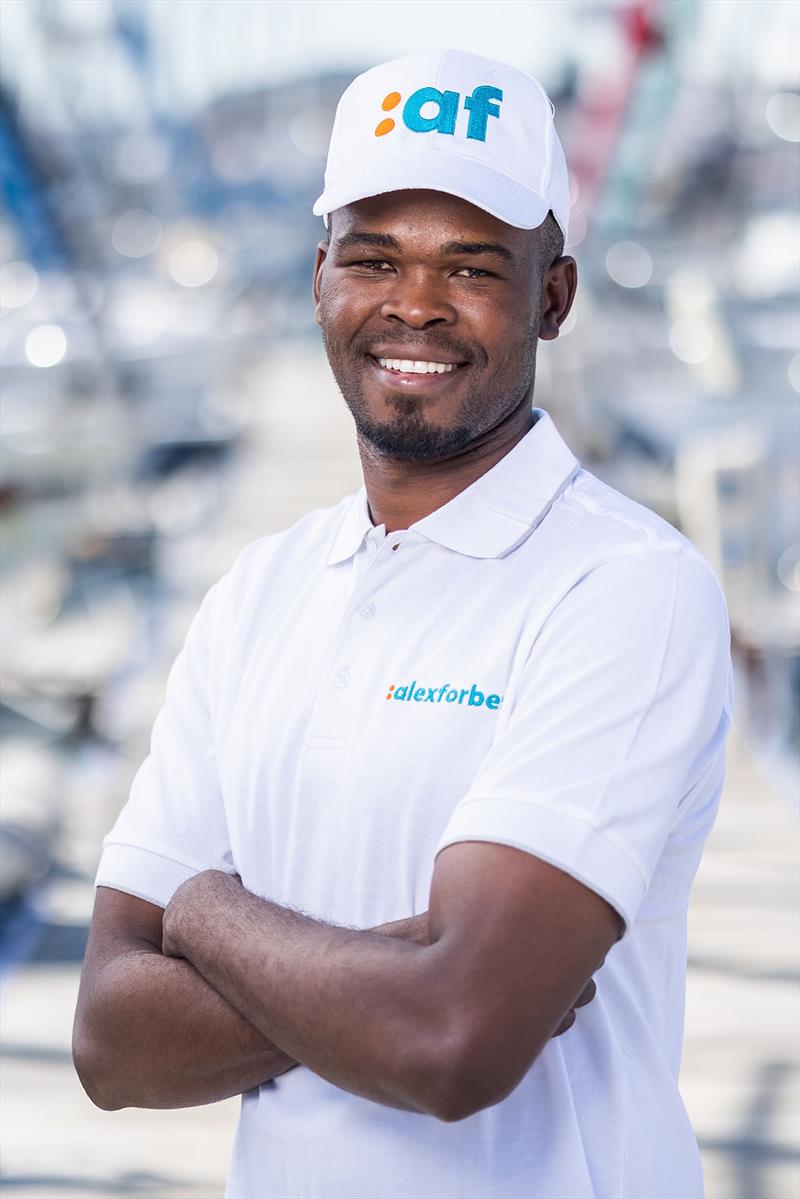 From rural herder to skipper of Cape2Rio: Sibusiso Sizatu flying the SA flag


Sibusiso Sizatu spent the first nine years of his life herding his family’s cattle and hunting with his siblings in the Eastern Cape countryside. Without a birth certificate, he was only able to start school at the age of 10, when he moved from Qumbu, outside Mthatha, to Masimuphelele in Cape Town.

But the 30-year-old has triumphed over his situation and in January he will captain the Alexforbes ArchAngel in the iconic Cape2Rio yacht race, with the first full crew from marginalized communities to emerge from the Royal Cape Yacht Club ( RCYC) Sailing Academy the plank.

Sizatu was first introduced to sailing in 2005 through a Simonstown NGO, but didn’t enjoy it, swimming to shore when the dinghy was 100m away. Two years later, tired of being left alone while his sailing friends traveled the country to watch races, he returned to the sport. “My friend needed a team mate to sail with him at Nationals – I didn’t even know what a tack or a gybe was, just wanted to have fun with my friends.” The duo came third and Sizatu enjoyed the glory of being on the podium and winning prizes. Soon he was sailing three days a week, improving over the years and sailing bigger and bigger boats.

“In 10th grade, I was forced to drop out of school due to financial problems at home. I also didn’t have a birth certificate or ID book and thought I couldn’t not get a matric certificate. Sailing was my refuge and gave me an opportunity to earn an income while doing what I loved.”

In 2013, Sizatu was chosen to compete in the 470 World Junior Sailing Championships. The only problem was that the event was taking place in France and he would need a passport to go there. “I was sailing for an organization called Race Ahead, and my trainer’s father took me to Home Affairs several times. It took a month, but finally, at the age of 20, I was recognized as a citizen. South African, an amazing feeling.” At the event, in La Rochelle, France, Sizatu and teammate Asenathi Jim finished 16th out of 89 boats. Since then he has competed in Wales, France and Greece.

“In 2017 I volunteered as an instructor at the RCYC Academy because I grew up sailing in a dinghy, and it was inspiring to see kids from my own background sailing in keelboats. I wanted to help and I had the experience to fix boats and get them on the water.” Today, Sizatu is the lead instructor at the RCYC Sailing Academy, responsible for 45 young people from communities in the township who sail on weekends.

Racing the Cape2Rio has been a long-time dream, which he wasn’t sure would ever come true due to the lack of sponsors. “My dream was to race Cape2Rio with a 100% Academy crew, and our team resisted throughout the year and a half search for a sponsor, even though many of them would be easy choices for d other teams looking for experienced sailors. When we heard Alexforbes was supporting us, I just wanted to come out and celebrate.”

Regarding the team’s chances in the race, Sizatu said everything would depend on the weather. “If we have good conditions, we have a good chance of being on the podium. The first achievement will be to get there – winning will be an added bonus.”

The father-of-one said he hopes to complete his online degree in 2023. “When I wonder how things have been for me in life, I don’t have answers. I hold my head up high , I focus on what I’m doing and I’m moving forward.”