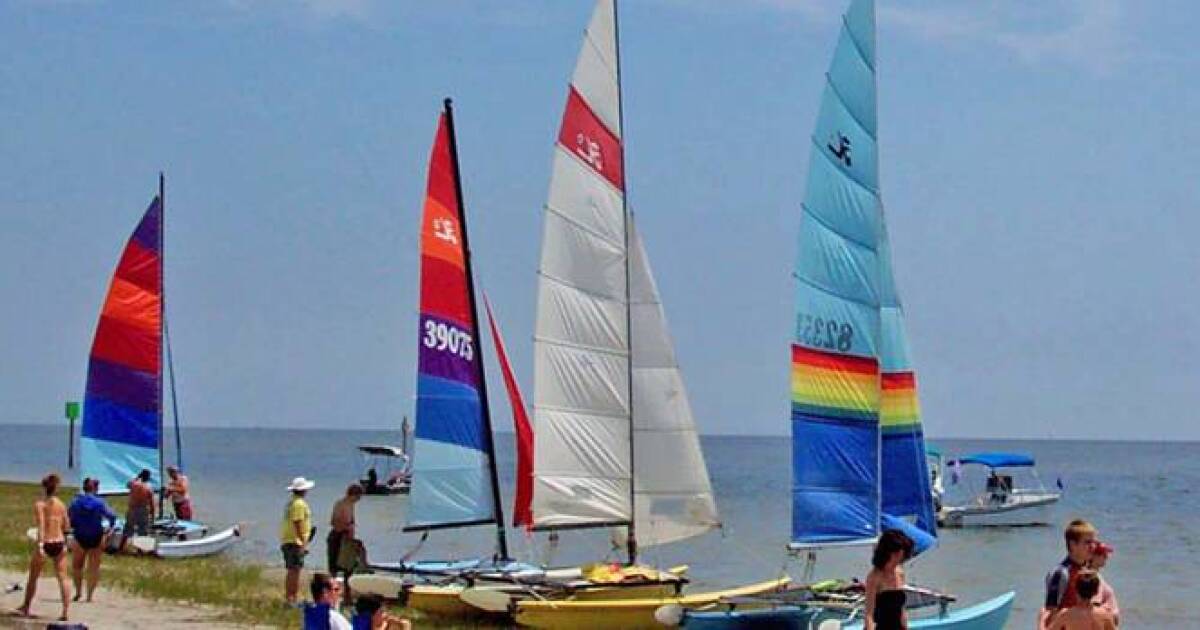 One of the area’s longest-running charity events returns this weekend to Shell Point in Wakulla County. The event is in memory of a well-known local sailor who died of a rare form of leukemia. Kristin Korinko is the chair of this year’s Stephen C. Smith Memorial Regatta.

“This special regatta which benefits the American Cancer Society was started many years ago in honor and memory of Steve Smith, who was an avid sailor who fought and sadly lost the battle with cancer and leukemia.”

Korinko said Smith’s many boating buddies and others who knew him were determined to turn his story into something that would help others.

“The local community at that time was made up of the Apalachee Bay Yacht Club and the Shell Point Sailboard Club. They came together and decided that moving forward with this annual regatta that had been held was going to be in his memory and honor and was something that would benefit the very entity that has helped provide lifesaving and vital services to so many who have also been affected by the silent killer of cancer.”

This is the 49th year that the regatta named in Smith’s honor has been held. Although Korinko says the pandemic has changed the format of the event quite a bit over the past two years.

“During the pandemic in 2020, we didn’t have the regatta that we usually have. And we were still able to donate the proceeds to the local chapter of the American Cancer Society. Last year we had to launch the box on the road one And instead of having our annual event, which usually takes place at the end of April, we had it in June of last year and we were able to donate to the American Cancer Society the largest donation of the history of the regatta.

But it’s that time of year, Korinko said, that generates the kind of wind action that true sailors covet. So the racing action in the waters off Shell Point this weekend should be exciting.

“All types of boats, including windsurfers, hobie cats and catamarans. And it’s a beautiful thing to see all the boats heading out to sea in the morning in a friendly, friendly race.”

It is an event that includes many other activities beyond racing.

“We’ll have that pretty much all day on Saturday and Sunday. And we have live food and entertainment on Friday and Saturday night. And that culminates on Sunday with the live, silent auction that has take place around 11 a.m. at the conclusion of the race and the awards.”

Plus a deep reminder of what it’s all about.

“And one of the best things that happens during the regatta is the lighting of the luminaries and we also talk to people who have been positively affected and benefited from community programs funded by the American Cancer Society.”

A full program of the weekend’s activities, as well as tributes to those who participated in the regatta, is online: smithregatta.com.