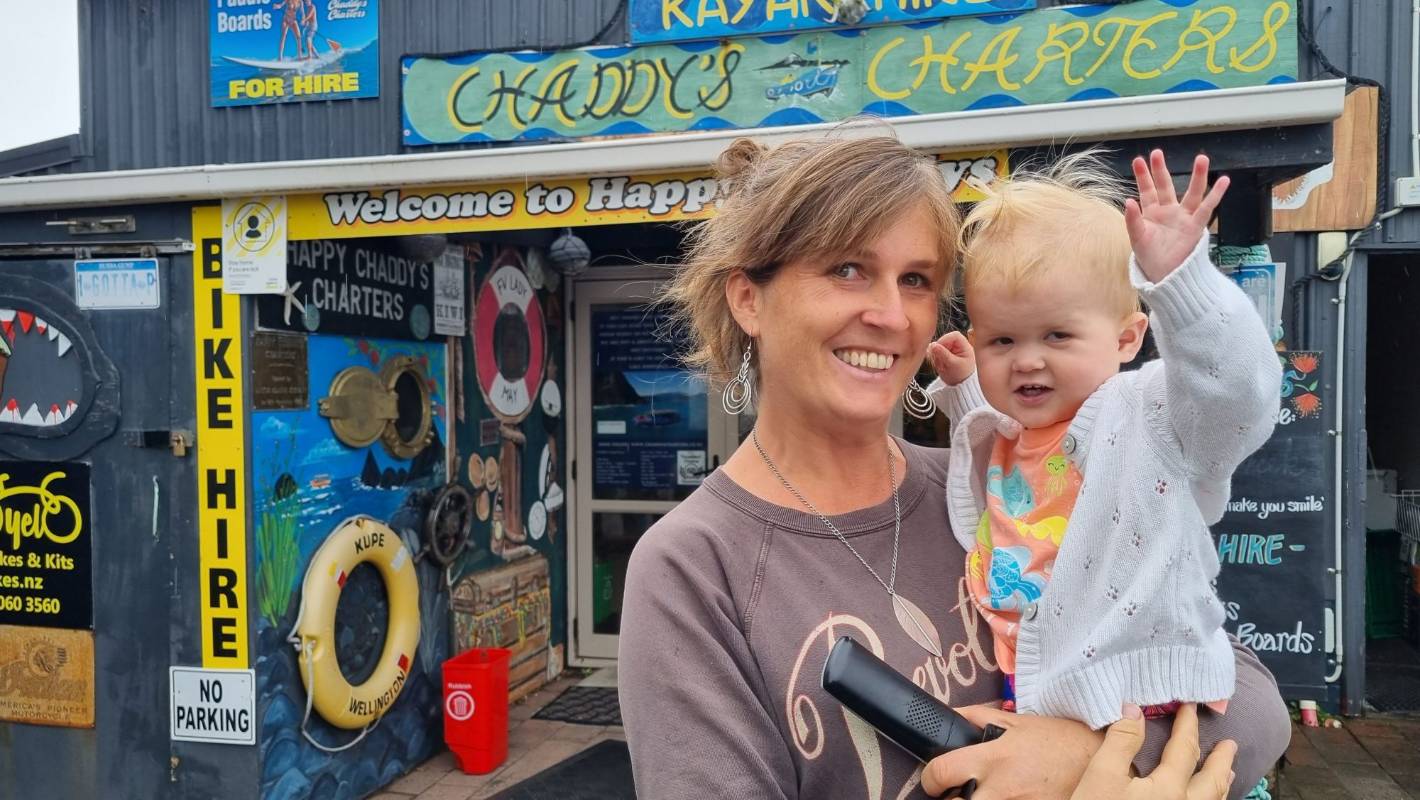 The Omicron outbreak is driving down visitor spending in Taranaki after defying forecasts and holding its own for the first two years of the pandemic.

The sector wants the government to help build confidence and encourage travelers to get back on the road.

International tourists, mostly Australians, make up only about 20% of visitors to Taranaki.

Over the same period, international spending fell about 43% to $16 million.

Venture Taranaki chief executive Justine Gilliland said the region has been able to leverage its domestic visitor base, which has since disbanded.

“It’s really the combination of these Auckland lockdowns and newer red light settings combined with people’s own caution that has unfortunately made this a less positive experience for our visitor sector.”

She expected results for the first quarter of 2022 to be dismal.

Gilliland said easing Covid-19 restrictions would help, but she was aware that it was public perception that mattered most.

“We are also aware, however, that it will depend on people’s comfort level and the situation in terms of the spread of Omicron and the number of cases.”

Gilliland said what the sector needed most now was certainty.

Nice Hotel and Table restaurant owner Terry Parkes made changes to accommodate Covid-19 restrictions – but said it was difficult to keep up.

“Are things going to change for us under the orange? Ah, I guess so. Just tell me again what the orange is? I’m not sure at all.

“I better go take a look at the computer because if I go out now and look at what the orange level means, I’d say at 11am today it will be different. That’s just a moving target.”

The traffic light setting remains at red for the time being.

Parkes said after having a strong 2021, business was now down 70% from pre-pandemic levels.

He wanted a change of government.

Kiko Matthews took over a tourism business, Chaddy’s Charters, just after the 2020 lockdown.

He organizes trips in a 1950s wooden lifeboat to a seal colony on Ngā Motu or the Sugar Loaf Islands.

Matthews said he had hit some records, but there was still something missing.

“This year, we put around five full boats a day, which was unheard of.

“I think November December of this season was great weather, but in February and March both years we had great weather, but it was very slow and I think that’s because we didn’t have no international tourists who would normally travel at this time.”

She wanted the message to change.

“I think there has to be some trust that life has to go back to normal and I think the messages have to go out that people have to decide if they want to come and live a normal life that we We’ve been used to it or just being like, if you don’t want to do it then don’t come out.”

The government will revise the setting of traffic lights on April 4, the same day vaccine passes will be consigned to history.

Australians will be welcomed to New Zealand from April 13.

Sunreef Yachts will participate in the Palma International Boat Show 2022