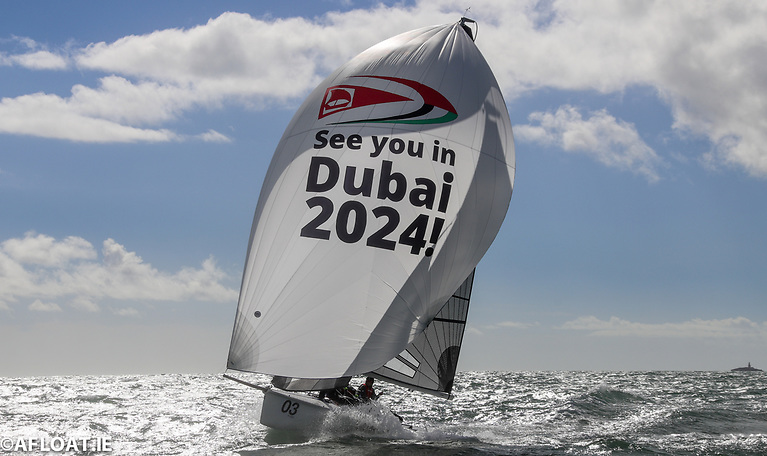 Designed by Tony Castro, the SB20 is a strict British-built 6.15m one-design keelboat designed as a competitive, affordable and wide-appealing sports boat for teams of three or four sailors. It is also, arguably, the most successful sports boat in the world with 800 owners who regularly take part in a program of exciting local, national and international events.

Originally known as the Laser SB3, the SB20 continues to deliver on its pioneering promise: a fun, fast and easy boat to sail by anyone of any age; the sport boat with the best value for money on the market.

The Laser SB3 was designed by Castro and launched in 2002. In 2007 the Laser SB3 received ISAF Recognized Status and the first World Championships were held in Ireland in 2008. In 2012 Tony Castro appointed a new builder, Sportsboat World. At this time the Laser SB3 was renamed SB20 and the building was returned to the UK from Malaysia. The class ethos continues.

The boat is a strict one-design class, economical to buy and in the countryside, easy to sail with a simple deck plan and electric performance downwind delivered by the generous sail plan. The boat has a lifting keel, can easily be launched from a slipway and towed behind a family car.