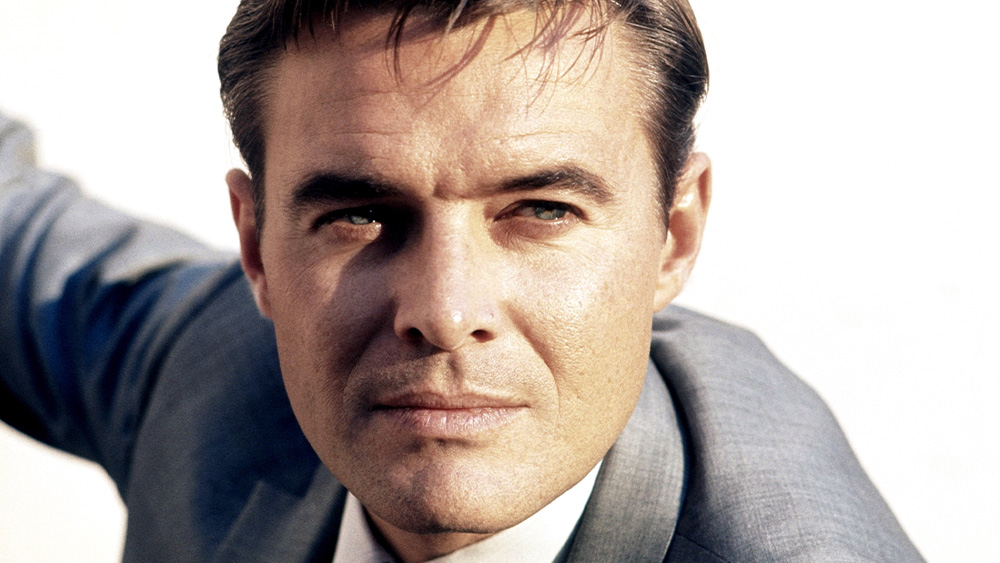 William Reynolds, who portrayed Special Agent Tom Colby for six seasons on the television series The FBI, died on August 24 of complications from non-Covid pneumonia, confirms his son Eric Regnolds. He was 90 years old.

Born William de Clercq Regnolds on December 9, 1931 in Los Angeles, he began his career under contract with Universal Pictures and had credits in Carrie (1952), as the son of Laurence Olivier, and Ali Baba’s Son, where he was best friends with Tony Curtis. For 20th Century Fox, he played Rommel’s son opposite James Mason in The desert fox.

After his military service in Japan during the Korean War, Reynolds starred in Cobra Cult (1955). In 1959 he played the role of trumpeter Pete Kelly in the television series Pete Kelly’s Blues. In 1960-1961, he starred as air charter entrepreneur and adventurer Sandy Wade on the ABC television series Warner Bros., the islanderswhile also appearing as a WWII oﬃcer in Rod Serling’s acclaimed film blurred area episode, The Crimson Testament.

Other film credits include The Battle of Apache Pass, Francois goes to West Point, The Mississippi Player, Smoke, there is always tomorrow, All boats and the unknown land. Television work included roles in Broncos, Train car, The Roaring Twenties, Cheyenne, Pickup and maverick.

After making appearances in the first two seasons of The FBI, Reynolds earned his big career break playing the loyal and heroic Agent Colby, opposite Efrem Zimbalist’s Detective Erskine, for six seasons on the show at ABC success.

Reynolds left Hollywood after his role in The FBI and became a businessman. He was married for 42 years to actress Molly Sinclair, until her death in 1992. The couple had two children, Carrie Regnolds Jones (Brian Jones) and Eric Regnolds (Nikki Camello), two grandchildren, Anthony Regnolds Jones and Nicholas Camello Regnolds, and one great-grandchild, Gianni Camello Regnolds.

Dismantling and disposal of end-of-life vessels