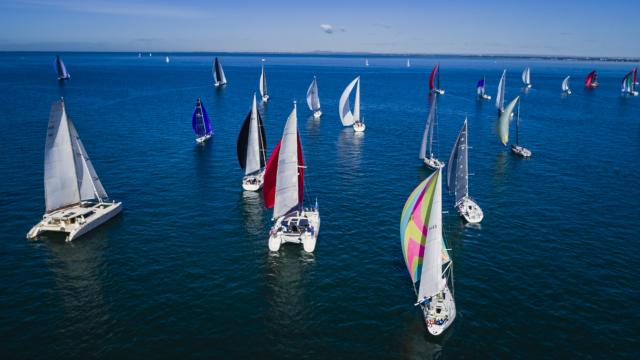 The 2022 Festival of Sails kicks off on January 22, with the Course Passage from Melbourne to Geelong departing from Williamstown.

Over 200 boats will set sail from Williamstown at 9.30am, beginning their 32 nautical mile passage race, the official curtain raiser for the 2022 Festival of Sails.

According to Festival of Sails chairman Roger Bennett, the 2,000 sailors descending on Geelong for the five-day program are delighted to finally reunite after a two-year hiatus and be back on the water.

“We feature two championship series, namely the Melges 24 National Championship and the Victoria Doubles Championship, as well as at least a dozen other class series for boats as small as

about all shapes and sizes,” he said.

“The past two years have been a significant challenge for major events like the Festival of Sails and in 2022 we are delighted to welcome local and visiting crews back to our event.”