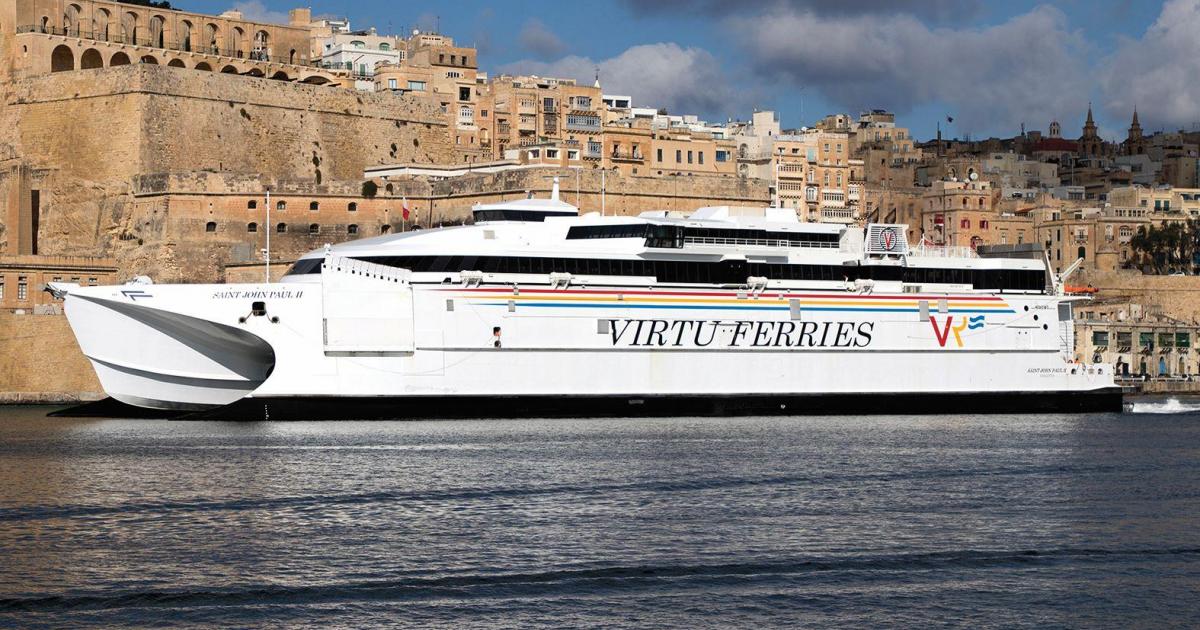 “The Maltese are welcome in Sicily – for the right reasons”

Maltese tourists in Sicily have hit the headlines in the Sicilian media. It has been reported that over 2,000 passengers have disembarked at Pozzallo from the two Virtu Ferries catamarans, the MV Saint John Paul II and MV John of Valletta, for the weekend of Black Friday.

Another 4,500 passengers and 1,300 vehicles made it to Pozzallo over Christmas and New Years. While shopping was not the main reason to visit Sicily, Catania today pointed out that Christmas shopping played a role. However, most of the tourists were after “a po ‘di relaxâ€(A moment of relaxation), says the newspaper.

Malta’s deployment of the COVID vaccine was also welcomed, with the newspaper noting that all passengers arriving on Virtu Ferries ships have a vaccination certificate “asshole doppia(Double dose), often also a booster, and a negative rapid test is carried out before departure from Malta.

Social distancing, the newspaper notes, is observed aboard Virtu ships, during check-in, embarkation and disembarkation. He also commented positively on Virtu’s policy of “Keep Travel Simple” (Con Virtu Ferries is easier) and on family-oriented departure times.

Virtu Ferries claims that Maltese visitors are clearly welcome and are viewed very favorably by the Sicilian tourism industry, with hotels and restaurants increasingly interested in the Maltese market. This is particularly the case in the provinces of Ragusa, Catania and Syracuse.

The company also believes that as COVID is still on the agenda and people are increasingly reluctant to spend a family ski vacation in northern Europe, the slopes of Mount Etna, just 90 minutes from Pozzallo, could prove to be an interesting alternative this winter.

He also notes that international freight costs have skyrocketed over the past year and that Maltese trading companies are increasingly turning to Sicily for all types of goods, which is an added bonus for Sicilian entrepreneurs.

Virtu is positively contributing to this increase in trade between the two islands by operating two ships on a daily schedule with multiple trips per week and, at the same time, keeping freight rates at pre-COVID levels, against the international trend. Maltese exporters also benefit from this stable freight costs.

For the aforementioned reasons, Virtu Ferries claims that just as Maltese are welcome in Sicily, so are Sicilians in Malta.

The company recently announced very attractive offers for January and February and launched its Easter program.

Independent journalism costs money. Times of Malta support for the price of a coffee.