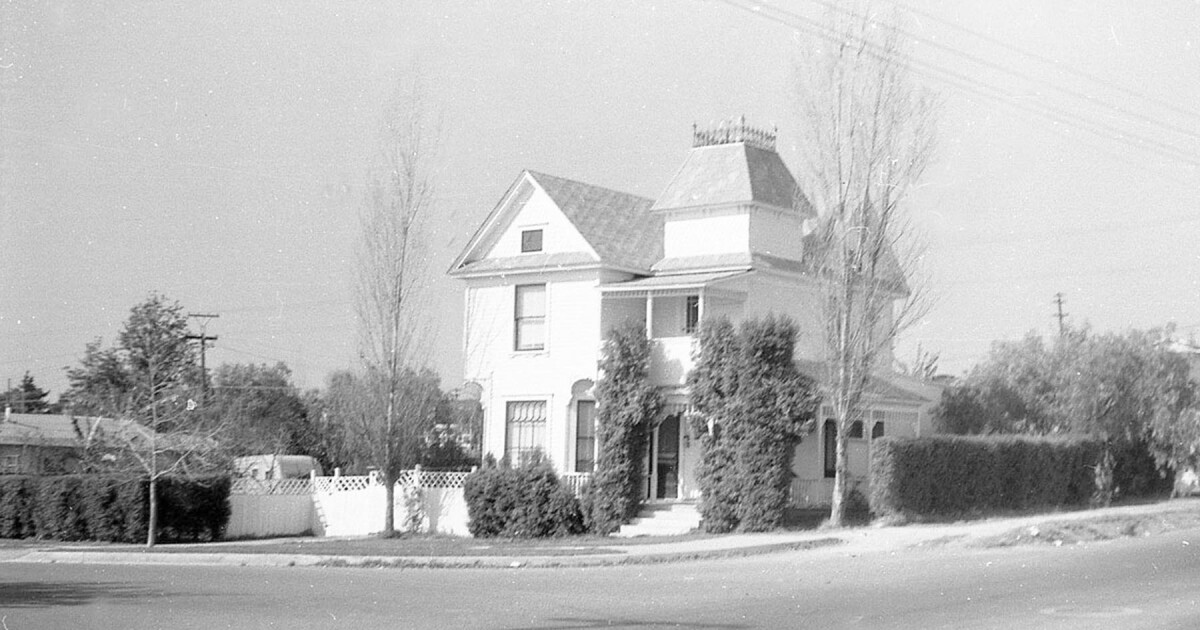 This Month in History: Glimpses of Pacific Beach’s Past

This Month in History is a feature of PB Monthly highlighting local events from yesteryear. John Fry is a writer, editor, historian, and co-founder and president of the Pacific Beach Historical Society. He is also the author of “Images of America: Pacific Beach” and “Pacific Beach Through Time”.

The Literacy Club met at the home of Mrs. Victor Hinkle at 1620 Chalcedony St. Built in May 1896, the house was moved around 1926 to the northwest corner of Ingraham and Law streets where it still stands today .

The President of the Literacy Club was Rose Hartwick Thorpe, who achieved worldwide fame as the teenage author of the poem “Curfew Must Not Ring Tonight”. He is also credited with renaming False Bay to Mission Bay.

The Pacific Beach Chamber of Commerce announced plans to build a 1,500-foot “pleasure pier” at the end of Garnet Avenue “that carries the sidewalk through the community to its northerly bend to La Jolla. “.

The project later became known as ‘Pickering’s Pleasure Pier’ and, when it opened in April 1926, ‘Crystal Pier’.

Are you looking for an offer for a dining room? The 11th Naval District has offered for sale “demountable frame buildings, government-owned electrical distribution facilities, a theater-type building, a dining hall and other frame buildings at the anti-aircraft training center in Pacific Beach.”

The facility, technically in La Jolla, was on the bluffs along what is now Chelsea Avenue in Bird Rock.

During Jack LaLanne’s European Spa opening weekend, May 18-22, people had the opportunity to have their photo taken with KOGO DJs Ernie Myers and Bill Gordon, as well as Jack LaLanne himself. same. The spa, at 1019 Garnet Ave., is currently the site of Bad Ax Throwing.

The new Earl and Birdie Taylor/Pacific Beach Library officially opened on May 3. At 13,000 square feet, the $3.6 million facility was twice the size of Felspar and Ingraham’s former library.

Be careful what you wish for. The 1997 version of the PB Block Party started by Eve Smull in 1975 welcomed a crowd of 100,000 visitors packed into an eight-block stretch of Garnet Avenue on May 10. The Pacific Beach City Council, which sponsored the event, decided it was out of hand and voted to discontinue it.