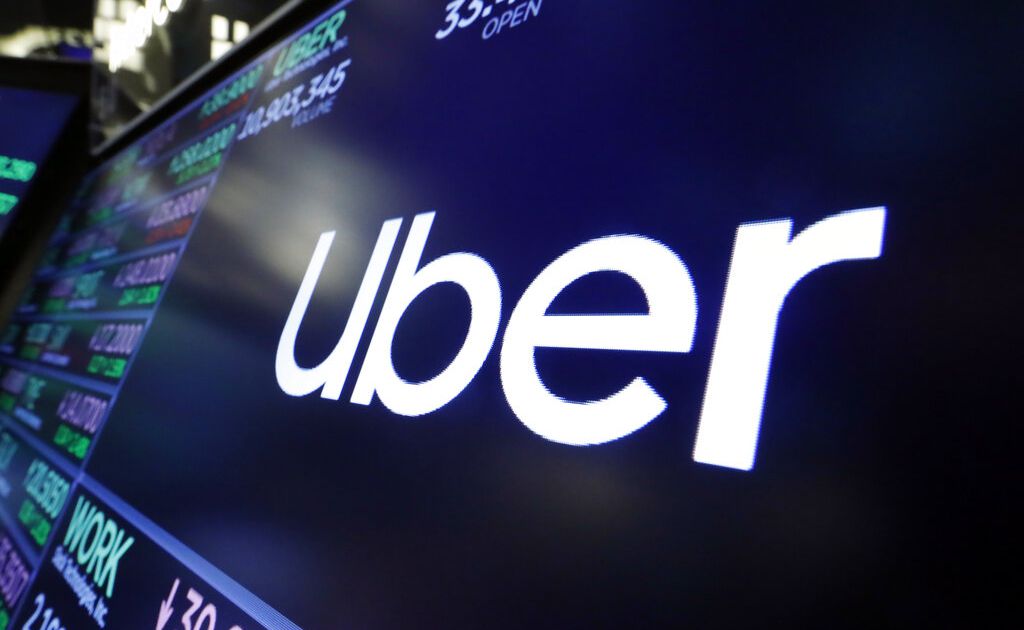 Dallas revelers won’t have to worry about finding a charter bus for their next group event. Starting Thursday, they can order one on their Uber apps.

Thanks to a partnership with US Coachways, a national bus service originating in New York, travelers from Dallas-Fort Worth and Houston are the first to be able to hire a charter through Uber. The option will be rolled out to other cities in the coming months.

The company says it will “share pricing up front so there are no surprises.” To book a last-minute round trip for 10 people in an Uber mini bus from downtown Dallas to Fort Worth stockyards on Saturday night, for example, the app gave an estimate of $1,526 for the trip. . Prices fluctuate depending on demand.

Kristy Brader, senior director of central operations at Uber, said the partnership combines the best elements of the Uber platform and its technology with the local experience and expertise of US Coachways. For years, Uber has answered questions about moving large groups of people.

The company chose Dallas and Houston because they are “dynamic and exciting markets” to test the new system for ordering motor coaches, vans and limo buses, Brader said.

“We are thrilled to embark on this adventure with Uber,” Joseph Heap, chief marketing officer of US Coachways, said in a statement. “We believe working in tandem with Uber uniquely positions us to combine existing expertise and new technology services to meet the demands of the post-COVID travel boom.”

The company reserves rides for bachelorette parties, family reunions and company outings. Brader said customers will have an in-app option to ask passengers to drink alcohol on board.

However, operators can also refuse alcohol on their buses through US Coachways’ SubOut software, which will take requests from passengers. The software’s algorithm will consider fair market value based on bus supply and demand and will also determine whether drivers are comfortable with drinking passengers. According to the US Coachways website, the company requires compliance with local laws wherever the bus travels. The driver also has sole discretion to end or suspend alcohol consumption at any time for any reason.

“We also think it will help you get drunk drivers off the road, especially those coming out of big events where transportation is more difficult,” Brader said.

Uber has added partnerships to expand its transportation methods. In June, Uber Freight joined self-driving truck company Waymo in a partnership to transport goods along Interstate 45. In London, the company developed Uber Boat, which partners with a river bus named Thames Clippers to provide transport on the Thames.

Last year, Uber terminated all incentive agreements it had with Texas, Dallas County and municipal governments when it chose Dallas as its largest employment hub outside of its headquarters. social of San Francisco. The company was expected to hire up to 3,000 workers at its Deep Ellum offices and pay an average annual salary of at least $100,000 under signed economic incentive agreements.