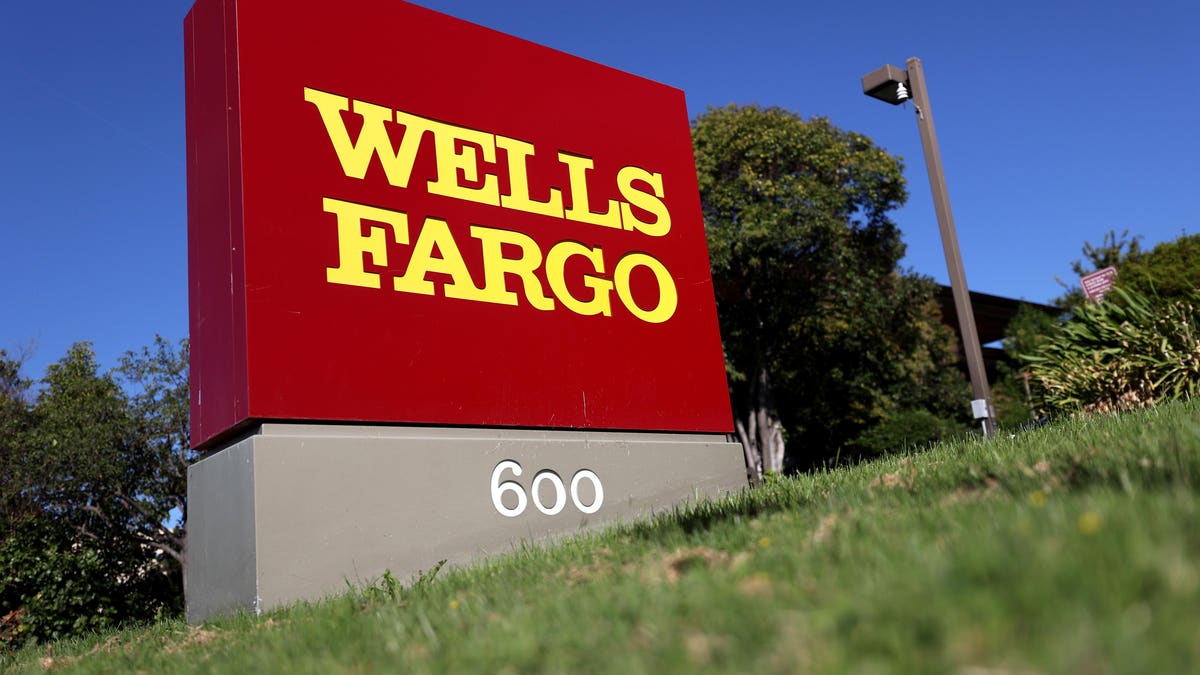 According to an internal rating obtained by Forbes, the employees made “false claims by asking for coronavirus relief funds for themselves,” said human resources manager David Galloreese.

The workers are accused of defrauding the Small Business Administration by using the Economic Disaster Lending Program, which allows businesses to apply for a $ 10,000 grant and borrow up to $ 2 million.

The memo said the alleged abuse occurred outside of employee roles at the bank.

Galloreese said Wells Fargo will cooperate with law enforcement, although it is not clear whether the bank is already under investigation.

The move comes after JP Morgan discovered that dozens of employees have inappropriately accessed EIDL relief funds and fired employees because of it, CBS News reported.

“As a company, we are vigilant in detecting fraud. While these instances of wrongdoing are extremely unfortunate and disappointing, they are not representative of the great integrity of the vast majority of Wells Fargo employees, ”the memo reads.

The list of Wells Fargo scandals continues to grow. CEO Charles Scharf apologized last month for blaming the bank’s difficulty in meeting its diversity goals on a “limited pool of black talent.” Wells Fargo has been sued several times for discriminatory lending practices, which the bank has denied. And the bank has paid billions to settle criminal and civil charges related to the infamous fake accounts scandal, which resulted in former CEO John Stumpf being banned from banking altogether.